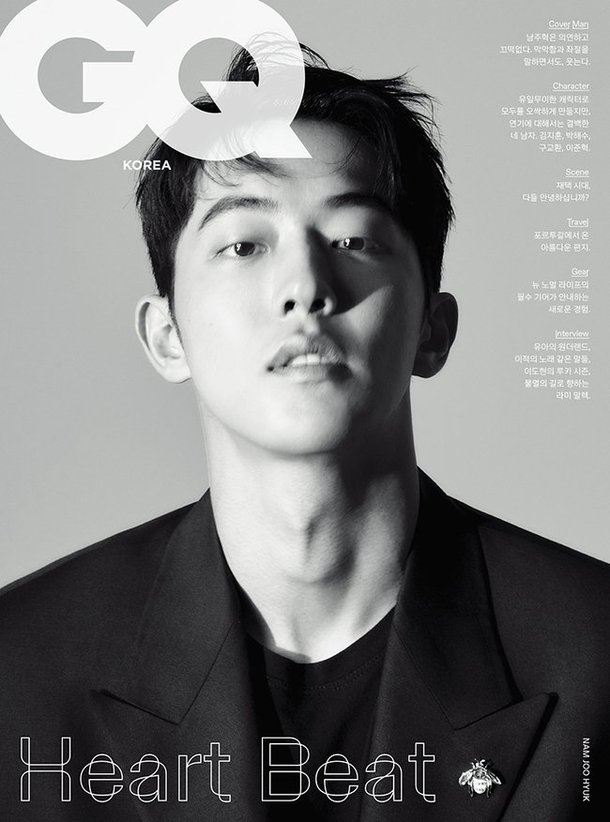 In the black and white pictures, Nam Joo-hyuk completed the sensual visuals with deep eyes and seasoned poses. Also, the refined suit fit and white T-shirt alone captured a modern and sophisticated image in the pictorial.

Meanwhile, Nam Joo-hyuk is playing the role of Nam Do-san, a genius developer, in the drama "Start Up" which depicts the beginning and growth of young people who have entered the startup business, following the introduction of Netflix's original series "The School Nurse Files". 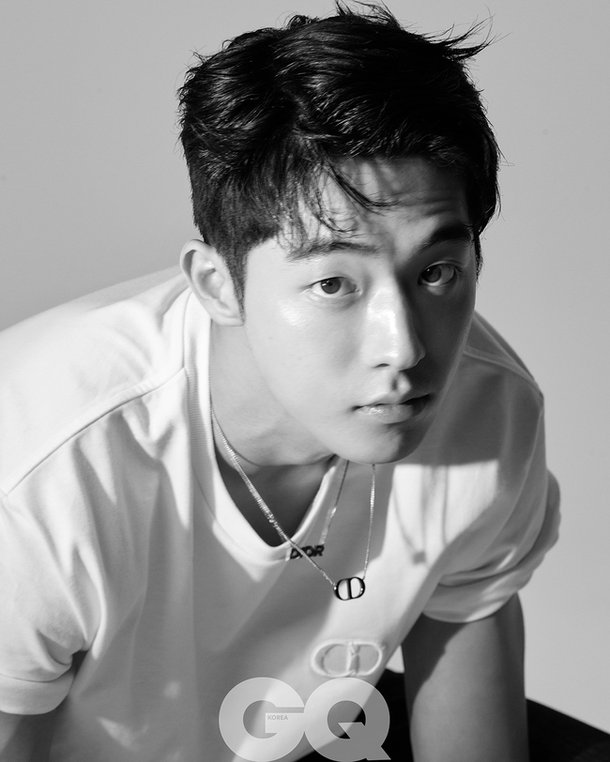 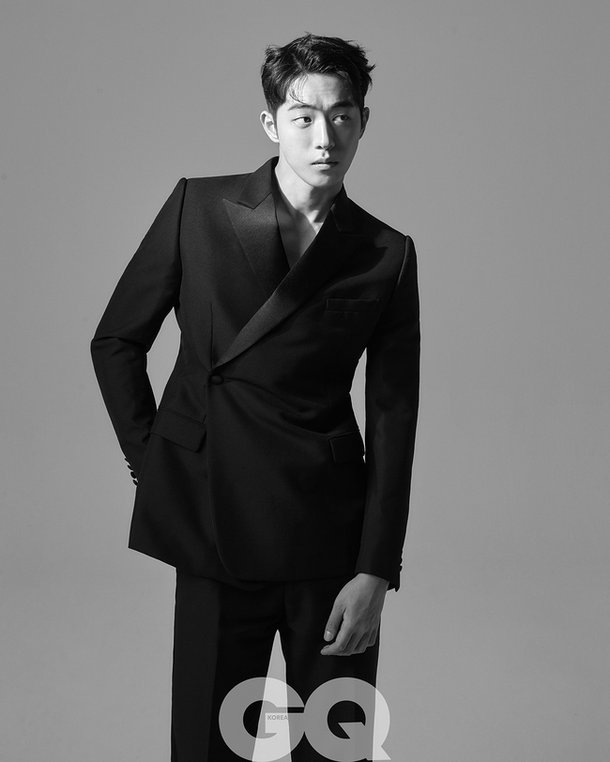 "Nam Joo-hyuk's Deep Eyes in Black and White"
by HanCinema is licensed under a Creative Commons Attribution-Share Alike 3.0 Unported License.
Based on a work from this source