Nam Sang-mi to Star in 1st TV Series After Marriage 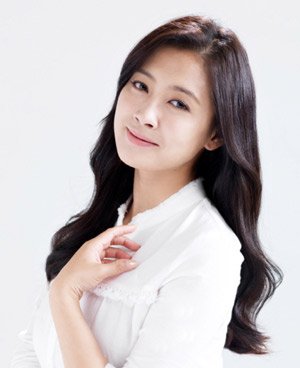 Actress Nam Sang-mi is returning to TV to star in the upcoming KBS drama "Chief Kim", which is scheduled to be aired in January next year.

This is her first work in two years since the epic drama "The Joseon Shooter" in 2014. In the meantime she married in January last year.

The new drama will revolve around salaried workers who strive to make a better society and stand on the side of the weak. Nam will play the role of a smart career woman who has a tough persona but a warm heart.

"I feel nervous but excited at the same time", Nam said. "I was drawn to the character's personal charms".