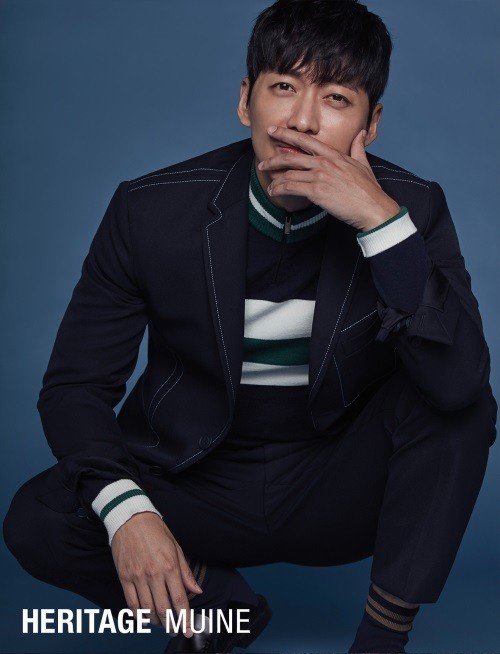 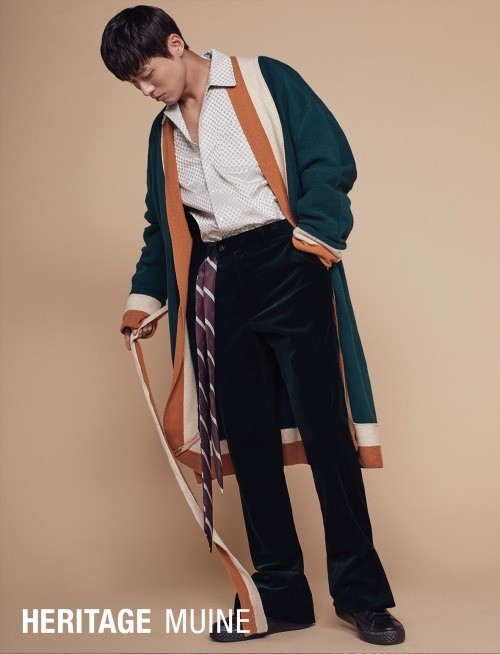 From a stylish suit to a vintage vest, Namgoong Min was able to display perfection in the F/W clothing. Unlike his characters in his latest dramas "Chief Kim" and "Falsify", Namgoong Min's presence at the shoot reminded us of what a charming gentleman he truly is. 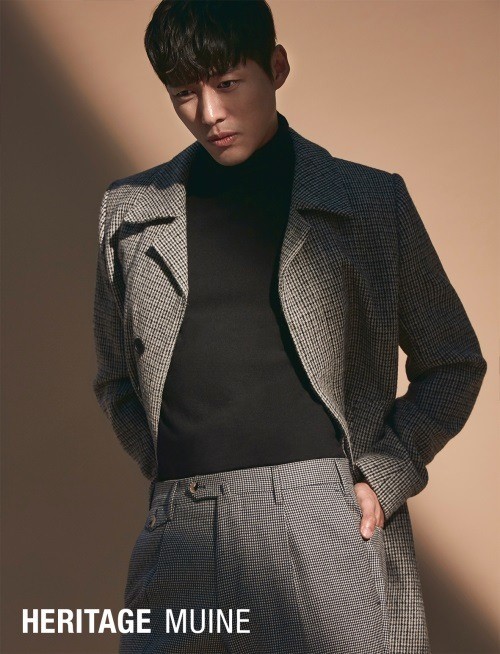 Along with the photoshoot, Namgoong Min shared some of his feelings in a short interview.

Regarding his new character in "Falsify" he said, "Actors always face a dilemma in how to portray a certain character because there are so many different ways to approach it. Even after pondering and choosing, I continue to think about the different ways I can approach my character". 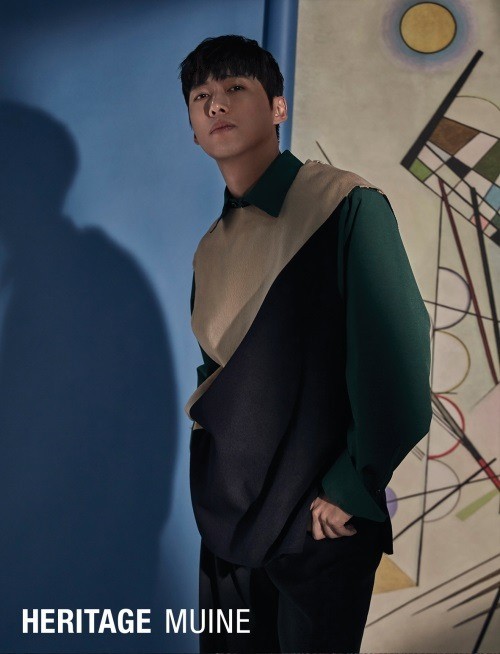 He continued, "The preparation for my role became complete with how much I concentrated, prepared, and thought about all the different situations, and that became the foundation of my acting. My motivation for acting is my passion". 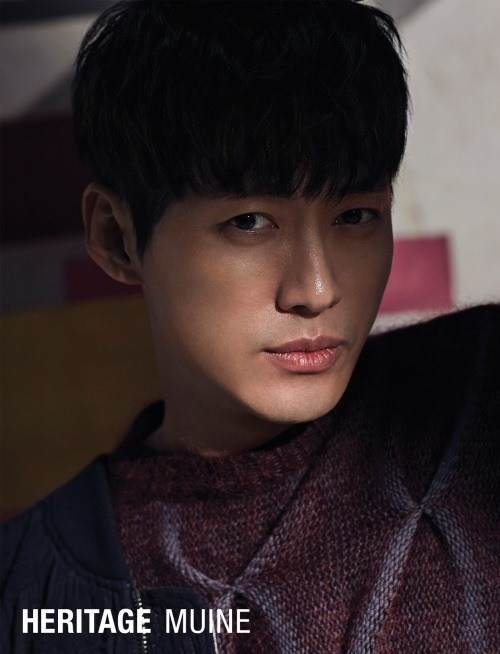 "Namgoong Min, "Actors always face a dilemma in approaching a character""
by HanCinema is licensed under a Creative Commons Attribution-Share Alike 3.0 Unported License.
Based on a work from this source