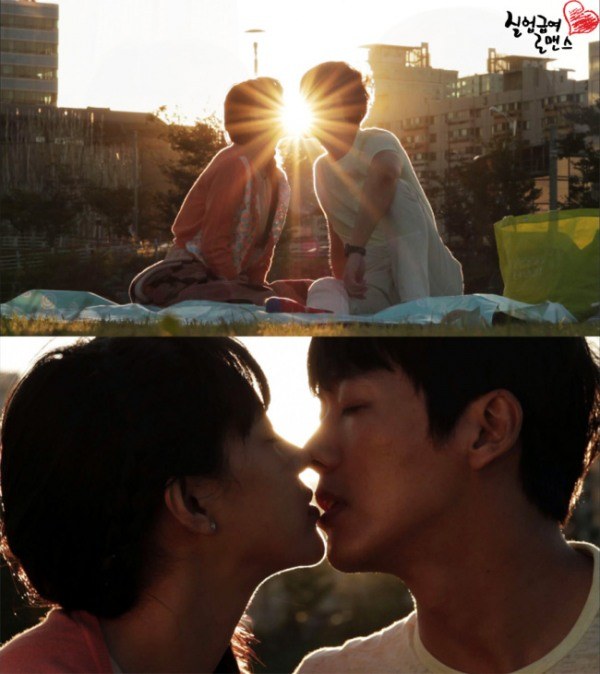 Namgoong Min is about to have his first kiss scene in 7 years.

This drama which is greatly reviewed for its unique structure and realistic storyline, is now on its third episode. Jong-dae and Seung-hee recalled the time when they were young and innocently in love.

Pictures of them from their university days were posted online. The background is of the Han River, glistening in the sundown.

Namgoong Min claimed that he was happy about the kiss scene because it was his first in 7 years since he did it with Sung Yu-ri in a 2006 drama.

"Namgoong Min's first kiss scene in 7 years"
by HanCinema is licensed under a Creative Commons Attribution-Share Alike 3.0 Unported License.
Based on a work from this source