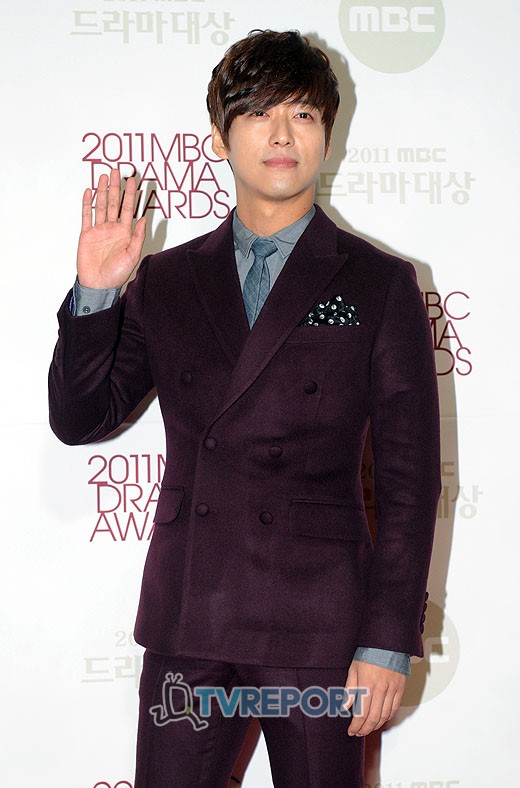 He is doing this in means of supporting his fellow actor Park Si-hoo who is returning with a drama for the first time in a year and a half.

He's making a short appearance until the third episode but his existence should make a point. Poor So In-chan breaks up with Han Se-kyeong (Moon Geun-young) to face reality. He then gives her a great turning point and is the root source of the drama.

Namgoong Min finished making his part and he said, "I am glad to have been able to work with good people and casts".

"Cheongdam-dong Alice" brightly describes marriage and the conditions of it. To be aired for the first otime on the 1st of December at 9:50PM.

"Namgoong Min stars in "Cheongdam-dong Alice" as Moon Geun-young's boyfriend"
by HanCinema is licensed under a Creative Commons Attribution-Share Alike 3.0 Unported License.
Based on a work from this source