Namgoong Min, "The More Your Passion for Acting Dies, The More You Will Break Down Mentally" 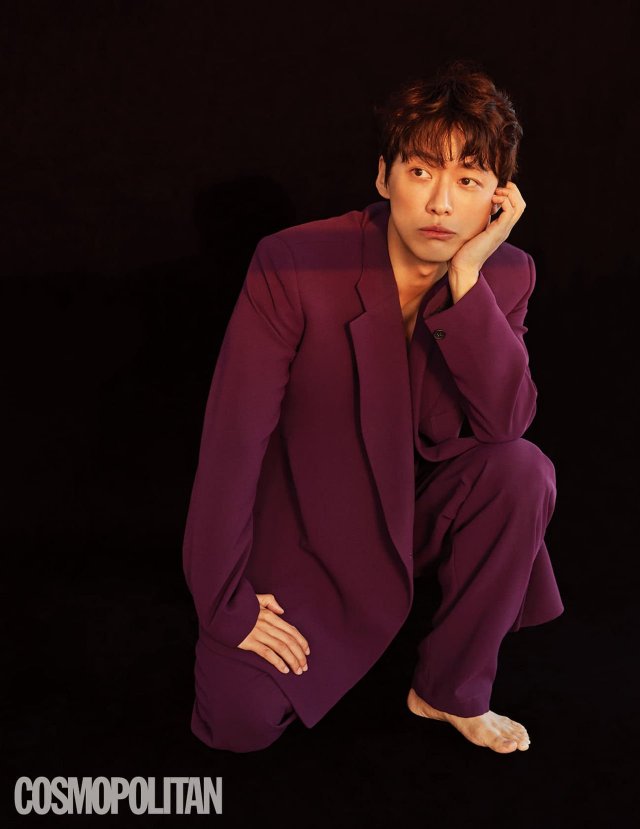 Namgoong Min, who plays Baek Seung-soo in the drama "Stove League", was featured in a pictorial.

This is his first drama in 7 months since "Doctor Prisoner" and he's been at a good 1-2 dramas a year. "Rather than resting, the time when I'm not working is harder", the actor said. "If an actor isn't acting, then he doesn't feel alive. There nothing else I'm good at or want to be good at besides acting. Acting is the source of my energy in life". 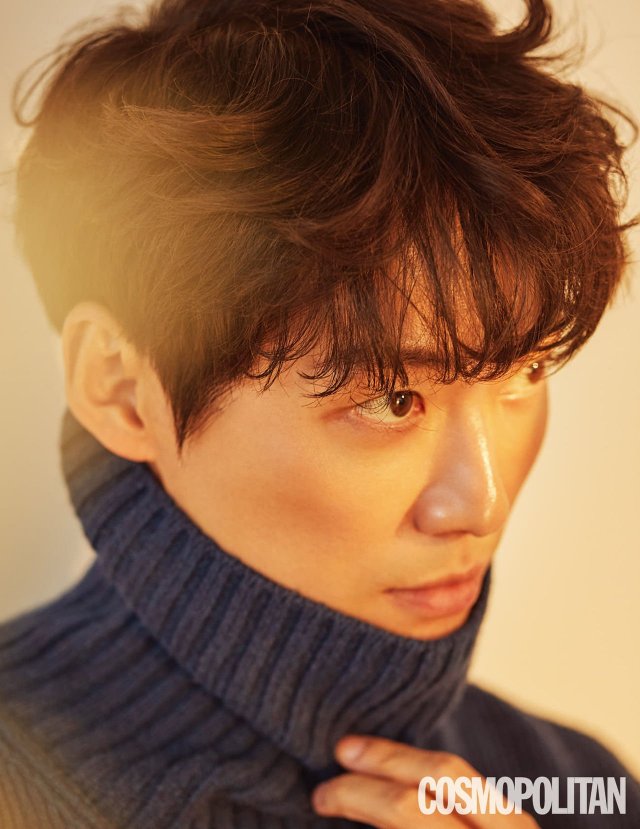 Most of the dramas Namgoong Min has been in have had an average viewing percentage of 10%, making him a creditable actor. Namgoong Min said, "After one drama failed, my insight to looking at dramas became more detailed. When I first met the writer for "Stove League", I got the feeling that she had a good layout of the drama and trusted her".

He's appeared in several TV shows, and viewers got to see the 'unusual' side of him. "I should be able to concentrate on the script when I'm at home. It also feels good to be able to clear up the complicated feelings I get after a shoot. I'm visually sensitive to the feelings of space". He says he's taken up an interest in wine and drawings, too. 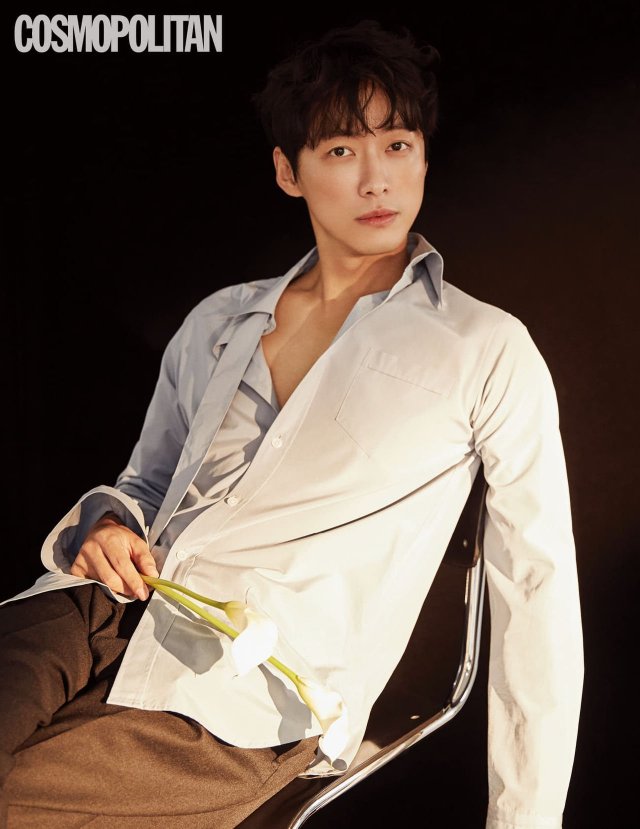 Come 2020, Namgoong Min will have been acting for 20 years. About his mental care he said, "Once I start concentrating on acting, I start to develop faith in myself. Once that falls thickly in place, what others say about me doesn't affect me. The more your passion for acting dies, the more you will break down mentally. It's better if you think tomorrow will be better than today, rather than trying to act perfectly. Even when things don't work out, realization comes from the same place, so I don't agonize over it".

"Stove League" is the story of a new captain preparing the worst team possible for the new season.

The pictures and interview of Namgoong Min can be seen in the January issue of Cosmopolitan.

"Namgoong Min, "The More Your Passion for Acting Dies, The More You Will Break Down Mentally""
by HanCinema is licensed under a Creative Commons Attribution-Share Alike 3.0 Unported License.
Based on a work from this source