Namsangol Hanok Village: The Past, Present and Future All in One

The Namsangol Hanok Village offers a peek into the past right in the heart of Seoul. 80,000 square meters of history are tucked away in the middle of tall skyscrapers and the bustle of the city. 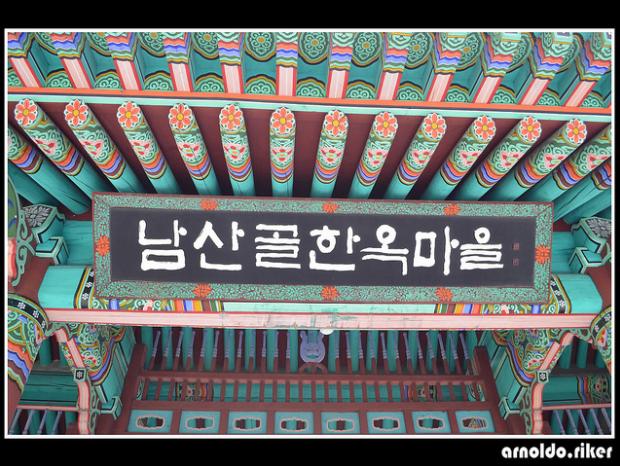 The Seoul Namsan Gukakdang is Korea's only concert hall designed to offer excellent acoustics for traditional Korean musical instruments without the help of electronic sound systems. It is the best venue to watch Korean traditional music performances in terms of sound, lighting and stage equipment.

Visitors can learn about the architecture of the hanoks and their structural layout, as well as the furniture arrangement styles that were popular during the Joseon Dynasty. In addition, various pottery works and designs can be seen at the Traditional Craftwork Museum. 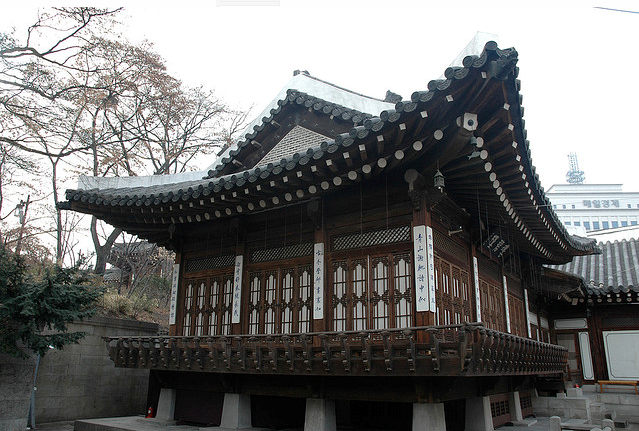 While you won't be able to see the time capsule anytime soon, it was buried in 1994 and commemorates Seoul's 600th Anniversary. It contains 600 items representing life in Seoul and the city itself and is buried 15 meters underground. The time capsule is to be reopened in 2394.

Now you may be envisioning a place that is ancient and musty, but the village is truly full of life. Visitors can play traditional games such as neolttwigi (sea-saw jumping), tuho (arrow throwing) and yunnori (traditional game of throwing wooden yut sticks often played on Lunar New Year). You can even attend a traditional weddling ceremony and take a photo with the newlywed couple wearing traditional Korean wedding garb.

There are also speical programs held throughout the year, such as kite flying from November to February or holidays like Chuseok, where you can learn how to make songpyeon (traditional rice cakes).

After the arrow throwing, kite flying and wedding festivities, visitors can wind down with a walk around the garden or with traditional tea and refreshments.

With Korean traditional culture surrounded by a modern landscape and the Seoul Millenium Time Capsule buried deep for safekeeping, the Namsangol Hanok Village offers a look into the past, present and future.

"Namsangol Hanok Village: The Past, Present and Future All in One"
by HanCinema is licensed under a Creative Commons Attribution-Share Alike 3.0 Unported License.
Based on a work from this source