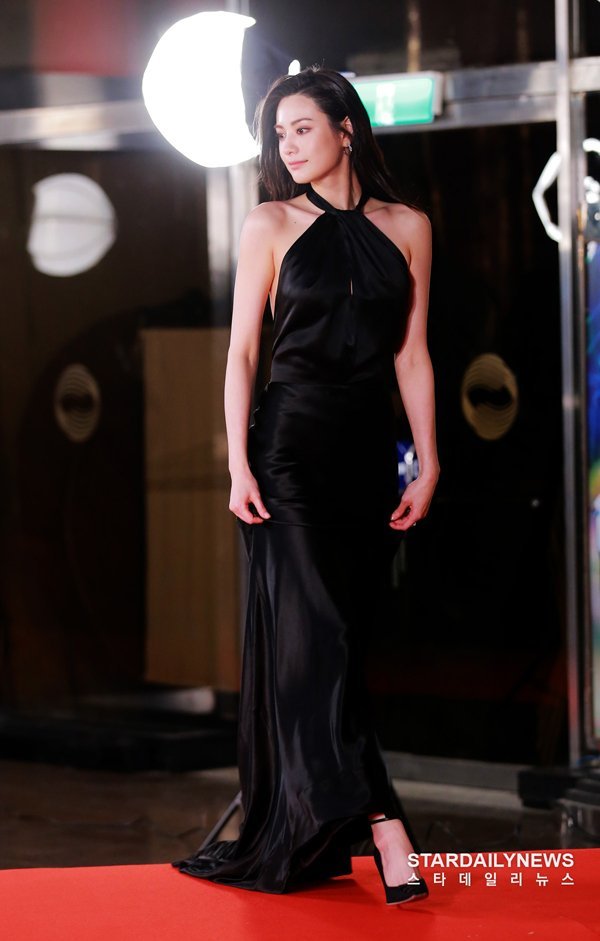 Nana, who made her debut as a girl group member in After School and has transformed into one of the most beautiful faces in the world, will show a different performance through KBS 2TV's Wednesday-Thursday series "Into The Ring", which will premiere on July 1st.

Nana, who played the role of Kim Dan, a law firm researcher in "The Good Wife" in 2016, showed her talent as an actor, and continued to star in the 2017 film "The Swindlers" as Choon-ja.

Last year, she won the Best Actress in a Mini Series award for her immersive performance as a prosecutor of the Seoul Central District Prosecutors' Office's third division in "Justice".

Nana, does not have a long filmography, but is steadily growing and trusted for her unique acting. This time, she plays the role of Goo Se-ra, also known as 'the Fire Moth', who has nothing to show, but will not keep her mouth shut in "Into The Ring". It is an office romantic comedy in which Goo Se-ra, the queen of civil complaints, interferes, protests, solves and even dates at the district office. In particular, it is expected that comedy will be arranged forward to make people forget the harsh reality with laughter.

Nana, who plays Goo Se-ra, the cheerful queen of civil complaints, is drawing public attention with various looks that make people wonder who she really is through various teasers. A copy of "Money is the beginning" stands out above Nana, who is wearing a suit and swinging a baseball bat in the teaser poster. It shows the most impactful Goo Se-ra character, who is secular, but on the other hand, risks her entire life instead of getting a job for money.

Another released photo shows Nana grabbing a handful of scallions and spraying them on a man's face without mercy. The stills' portrayal of Nana's character, who must speak her piece under any circumstances, is raising high expectations for her transformation into a reckless person.

Nana, who has taken off her sophisticated image, is drawing keen attention to her performance.