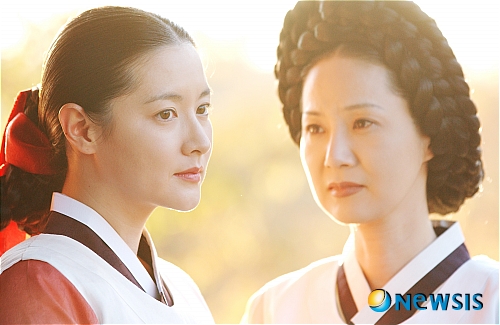 MBC TV drama "Dae Jang Geum" will be released as a movie.

A corporate Hansik Foundation (Chairman Jeong Woon-cheon) revealed that "Dae Jang Geum" was being made into a movie with Cinecuz (Chairman Choi Jin-wook), the film company with the rights to the movie.

Cinecuz revealed, "Movie 'Dae Jang Geum' supported by the Hansik Foundation will be shot for about a year with the beautiful Korean world as its background. We are aiming for simultaneous release worldwide in 2013.

The main cast for the movie has been proceeded 30%. Writer Kim Yeong-hyeon is adapting the script.

Chairman Choi Jin-wook said, "Asian countries like China and Japan are showing interest in this movie. We are going to work hard to globalize Korean food thorugh "Dae Jang Geum"".

The shoot starts in December.

"National drama "Dae Jang Geum" into a movie, spread Korean food worldwide"
by HanCinema is licensed under a Creative Commons Attribution-Share Alike 3.0 Unported License.
Based on a work from this source