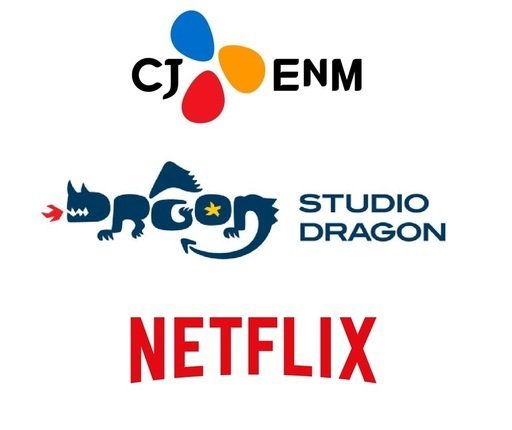 Netflix and entertainment & lifestyle company CJ ENM, as well as its subsidiary Studio Dragon have signed a strategic partnership for content production and global distribution over the next few years.

Through the strategic partnership, Studio Dragon will produce Netflix's original Korean series for Netflix members to enjoy over 3 years, starting from 2020. In addition, Netflix will have the right to showcase some of the Korean content produced by Studio Dragon and held by CJ ENM worldwide.

The partnership was pushed to expand and strengthen cooperative ties between CJ ENM, Studio Dragon and Netflix. Netflix has introduced high-quality Korean dramas produced by Studio Dragon such as "Secret Forest", "Mr. Sunshine", "Memories of the Alhambra", and "Arthdal Chronicles" around the world.

"CJ ENM is leading the market and expanding its huge achievement in Korea to overseas", said CEO Heo Min-ho of CJ ENM. "As we have continuously focused on strengthening borderless content and expanding global distribution, the partnership with Netflix will introduce Korean content to global audiences, while providing new experiences and values".

"Today's announcement is a recognition that Korean storytelling and production capabilities are beloved by global audiences and reaffirms the content creation prowess of both CJ ENM and Studio Dragon", said Jinnie Choi, the CEO of Studio Dragon. "Studio Dragon will try its best to leap forward as a global major studio", she said.

Ted Sarandos, the Chief Content Officer at Netflix, said "CJ ENM and Studio Dragon represent the gold standard in Korean entertainment and we are excited and honored to work with them. This partnership with CJ ENM and Studio Dragon demonstrates our commitment to Korean entertainment and allows us to bring more top-tier Korean drama to Netflix members in Korea and all over the world".

Netflix CEO Reed Hastings said, "We're thrilled to be partnering with both CJ ENM and Studio Dragon and look forward to a prosperous relationship for many years to come" .

As part of the partnership announced today, CJ ENM will be entitled to sell up to 4.99% of its Studio Dragon shares to Netflix.