Netflix "Kingdom: Ashin of the North" Confirmed With Jun Ji-hyun and Park Byung-eun 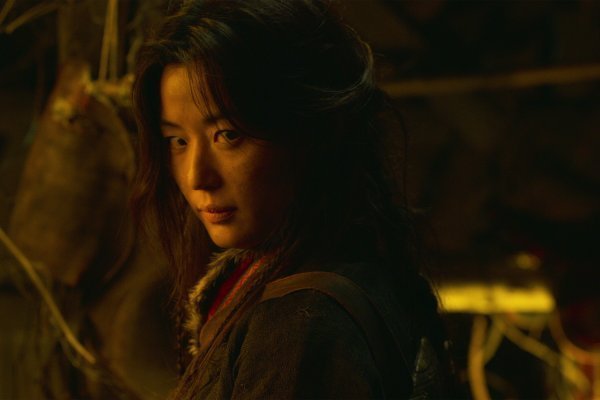 Netflix's "Kingdom", which captivated the world, announced the production of "Kingdom: Ashin of the North", a special episode following season 2, and a story about the new mysterious character 'Ashin'.

"Kingdom: Ashin of the North" is a warrior of Ashin, a mysterious figure encountered by the Yi Chang group who headed north in search of the secrets of the Saengsacho, and a special episode in the extension of season 2. Jeon Ji-hyun, who made headlines at the end of season 2 of "Kingdom", will continue to talk about what everyone was curious about as the main character Ashin. 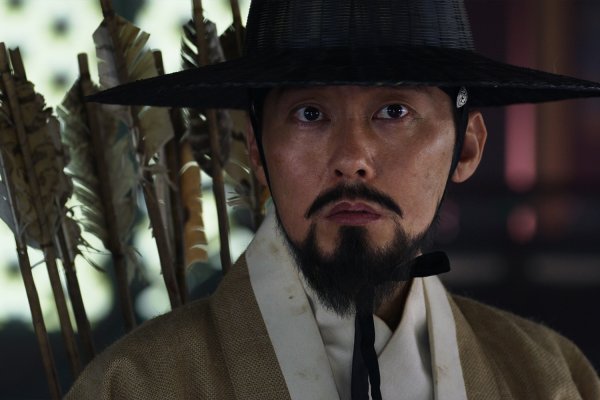 Park Byung-eun, who made a strong impression as Min Chi-rok, the captain of the fishing team, also confirmed his appearance in "Kingdom: Ashin of the North". Attention is focusing on what happened to Ahsin, who used to live in the north, and what fate Min Chi-rok and Ashin are intertwined with.

The production will be co-produced by Wind Pictures, BA Entertainment and Studio Dragon, which have planned and produced a number of popular dramas and movies. "Kingdom: Ashin of the North", which will capture the origin of the plague that everyone was curious about, will continue the K-Zombie craze by building a wider and stronger worldview of the "Kingdom" series.

"Kingdom: Ashin of the North", which is drawing keen attention from fans around the world by announcing the appearance of Jun Ji-hyun and Park Byung-eun, will be released globally only on Netflix.

"Netflix "Kingdom: Ashin of the North" Confirmed With Jun Ji-hyun and Park Byung-eun"
by HanCinema is licensed under a Creative Commons Attribution-Share Alike 3.0 Unported License.
Based on a work from this source