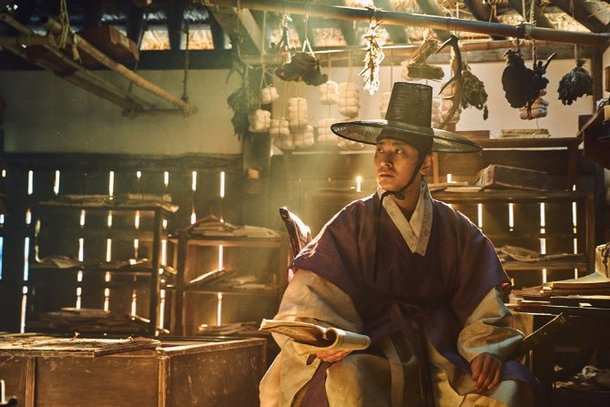 "Really enjoying "Kingdom" on Netflix, the Joseon era Korean zombie show, but can we talk about all the hats in the show for a hot second? I need a scholar of Korean history to unpack all of these lids", writes American science fiction author John Hornor Jacobs about the Netflix 6-part Korean drama. In addition to Jacobs, social networking sites are filled with comments from international viewers with different statuses and positions. Even Netflix didn't anticipate the attention for the 'gat', or hat worn in the Joseon period.

"Kingdom" is a Joseon historical drama about zombies. When the king awakes from his illness, Prince Lee Chang (Ju Ji-hoon) is called a traitor. He heads far south to find the source of what made the king ill, but the number of people catching the illness and becoming monsters (zombies) grows exponentially. The fast and cruel zombies contrast with the beautiful Joseon landscapes and hardscapes. The characters of the drama travel the Kochang Mountain Sunwoon, Bingdo in Boryeong, the pine grove in Kyungjoo, and the field of reeds in Seochang as they run in escape from the zombies. The drama even filmed in Chang-kyung Palace, Changduk Palace, Village Hahwe and in the folk village. The U.S. media website CNET commented about "Kingdom", "A unique genre has been born by combining a familiar idea and the Joseon background". 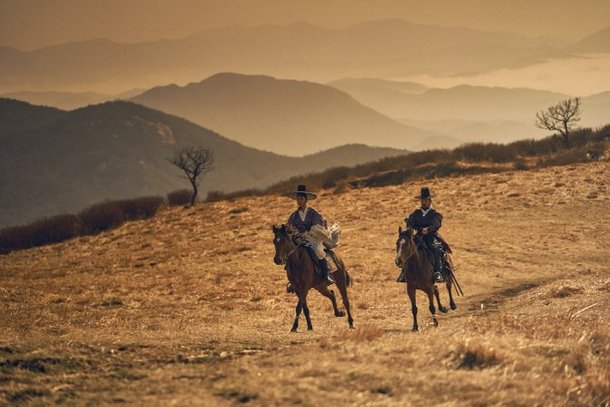 The genre of zombie historical drama is not new to Korean viewers. They've experienced it with "Rampant", but on a different platform. Netflix boasts 139 million users in 190 countries around the world. "Kingdom" is introduced in 27 language with subtitles and dubbed in 12 languages. Netflix views, which do not disclose the number of views according to policy, can be measured on social media networking sites such as Twitter, Facebook and Instagram. The range of nationalities and languages of viewers from North America, Europe, and South East Asia is tremendous. The drama's audience is quite different from the traditional Korean dramas that were limited to Japan and China.

Netflix's "Kingdom" availability is based on confidence in its content. "Kingdom" decided on Season 2 even before Season 1 was out and the filming begins this 11th. 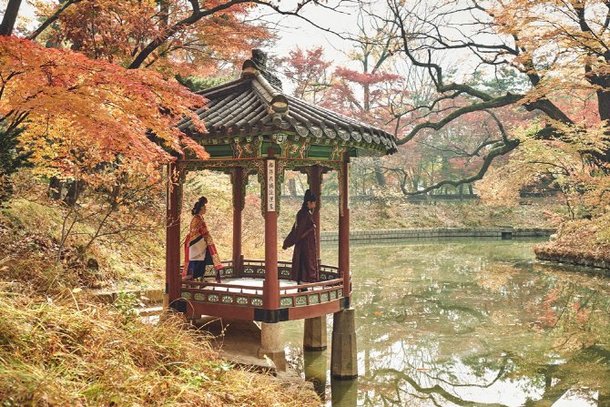 Agreement that the drama possesses a solid narrative is a common reaction among international netizens. Zombie flicks are a subgenre of horror movies, and they known to be sloppy and sensational. "Kingdom" broke preconceptions with the story's cruelty combined with a well-rounded story and its exquisite beauty, the beauty of Korea. A great example is the pond scene where the bodies of the courtesans are buried. This was taken in the secret garden of Changduk Palace. The bright autumn foliage heavily juxtaposes the brutal dialogue. A high angle shot was used to maximize the stark scene as drones are not allowed in the palace.

"When looking at the history of the Korean Wave, dramas are easily accessible content", Lee Sang-baek, CEO of A Story said, "Kingdom is an opportunity to promote the beauty of Korea to overseas viewers while providing universal entertainment to viewers at home and abroad". 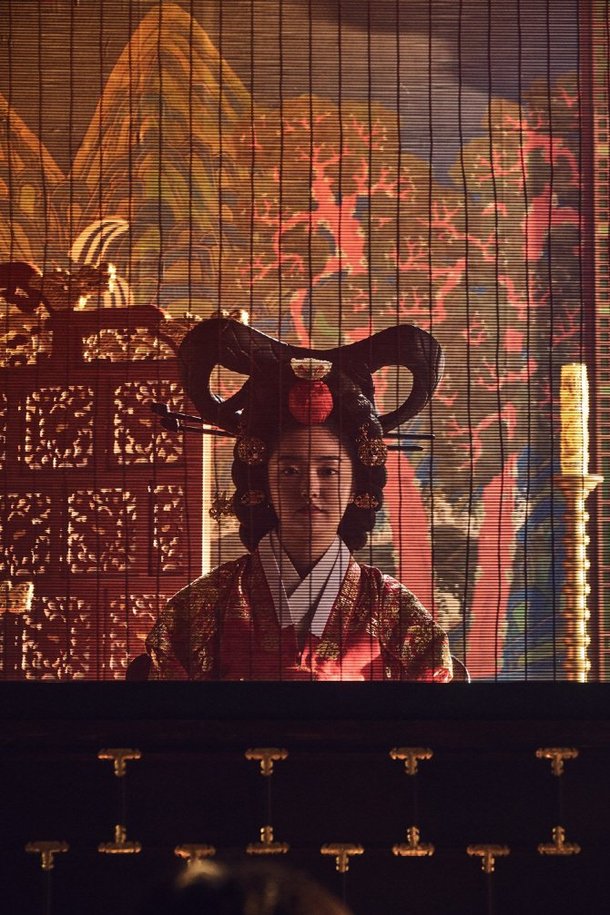 "Netflix "Kingdom" Begins a New Hallyu Wave "
by HanCinema is licensed under a Creative Commons Attribution-Share Alike 3.0 Unported License.
Based on a work from this source