Netflix Korean Contents to Cease Production Due to COVID-19 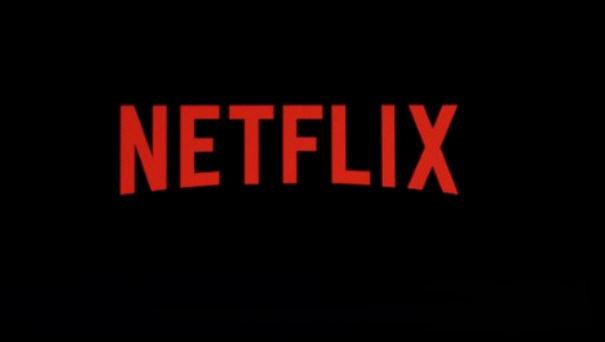 Netflix said in its official statement on the 21st that it has decided to suspend all content production schedules for the time being for the sake of the government's recommendations for public safety and the safety of producers participating in the production of Korean content.

"Although the progress of the production will be affected depending on the future situation, we will decide to resume by taking safety of creators and producers as a top priority", he added.

As a result, the original drama content "Squid Game" which is being produced by Netflix, as well as "All of Us Are Dead" and "Move to Heaven" have been temporarily suspended.