Netflix launches "When the Camellia Blooms" on 18 September 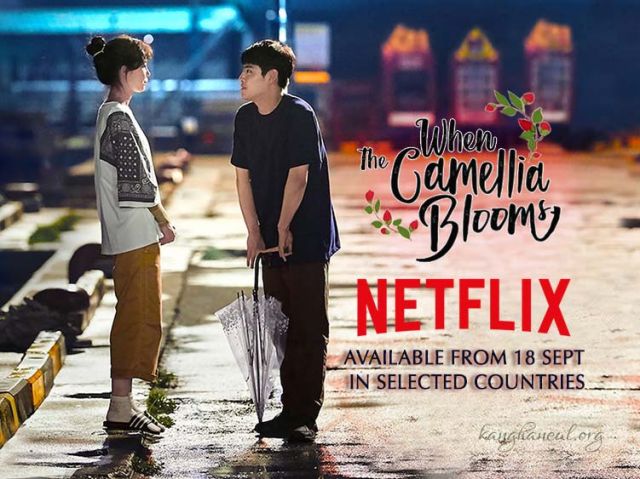 As Korean TV series "When the Camellia Blooms" starts its first broadcast in its native land at 10pm on 18 September, the rest of the world will be able to view it on the same day exclusively on Netflix, the world's leading internet entertainment provider.

According to Netflix's press release, two episodes will will be aired weekly from 18 September for most Asia Pacific countries and English-speaking countries (which includes United Kingdom and United States). For Japan, all episodes will launch on 15 November. Meanwhile, the rest of the locations will be able to view the series from September 28.

Those without Netflix subscription could avail of the free 30-day trial. Visit Netflix.com for more information. 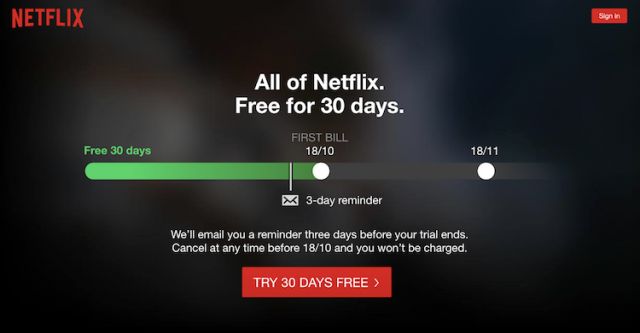 "When the Camellia Blooms" is a heartwarming love story about a single mother Dong-baek (Gong Hyo-jin) as she runs her bar Camellia in a small fishing village called Ongsan. Her life completely changes when she meets the local policeman Yong-sik (Kang Ha-neul) who loves and accepts her unconditionally despite the stigma and prejudice surrounding her circumstances.

The drama is the comeback project of Kang after his discharged from a two-year military service on 23 May 2019. This is also lead actress Gong's return to the small screen after her 2016 drama "Incarnation of Jealousy".

View the trailer below for a glimpse of the drama.

Are you ready to witness the love story of Dong-baek and Yong-sik in "When the Camellia Blooms"?

"Netflix launches "When the Camellia Blooms" on 18 September"
by HanCinema is licensed under a Creative Commons Attribution-Share Alike 3.0 Unported License.
Based on a work from this source