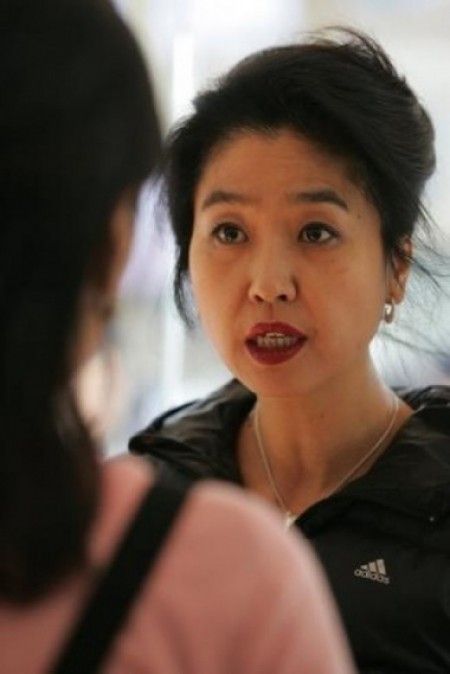 Actress Kim Boo-sun's confessed that she slept with one of famous politicians.

Kim Boo-sun said in an interview with one media, “The man I slept and dated is one politician that was elected in local election and was previously a lawyer. He claimed that he was a virgin but he actually had wife and even kids. He can torture me with his power but I'm telling this because it felt so unfair.”

Kim Boo-sun's confession is intriguing Netizens' curiosity about who this politician could be.

"Netizen investigation team is own their way to the truth of Kim Boo-sun's 'One night with famous politician"
by HanCinema is licensed under a Creative Commons Attribution-Share Alike 3.0 Unported License.
Based on a work from this source