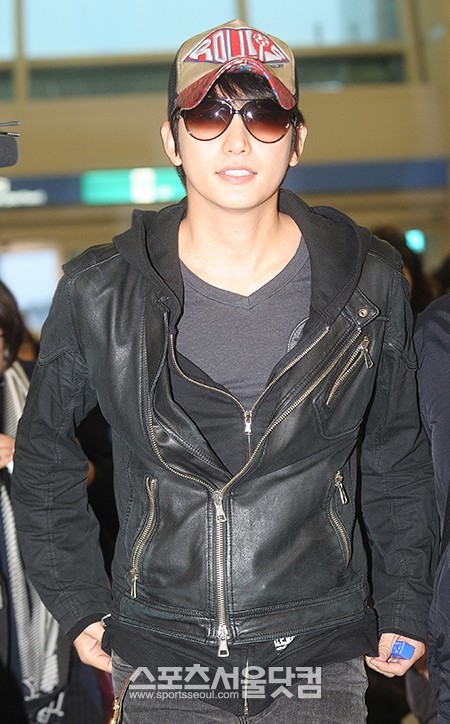 While actor Park Si-hoo has been charged with rape, tax evasion has been added to his charges.

A post titled, "I am reporting Park Si-hoo to the tax office" spread throughout the net on the 27th. A netizen had posted captured pictures regarding this online.

This netizen wrote Park's name in the 'tax evasion' section of this website and also wrote, I report the cost omissions and unreasonable cash receipt of the celebrity named "Park Si-hoo".

They also wrote, "Hello, I am an ordinary citizen who happened to take interest in Park's case recently and acquired information that he's received millions of won in cash receipts. I suspected him of unreasonable tax evasions and posted his name here. I would appreciate it if this was looked through to see if it's right or wrong".

This post was spread out quickly. An Investigation Intelligence Division official told Sports Seoul.Com on the 28th, "We can't reveal anything about this post".

However, "Tax evasions can be reported by anyone easily. You don't need proof to do this. Investigations are carried out once someone has been reported".

Park Si-hoo is being called out for 'luxury contributions' at the moment. Many people claim that fans have been 'contributing' cash into his private bank account and his mother had written a list of 'contributions' for the fans.

'A' who is in close terms with the internet fan café claims that anti-fans are supporting this 'contribution' issue and that it was all out of good deeds.

"Netizens report Park Si-hoo for tax evasion"
by HanCinema is licensed under a Creative Commons Attribution-Share Alike 3.0 Unported License.
Based on a work from this source