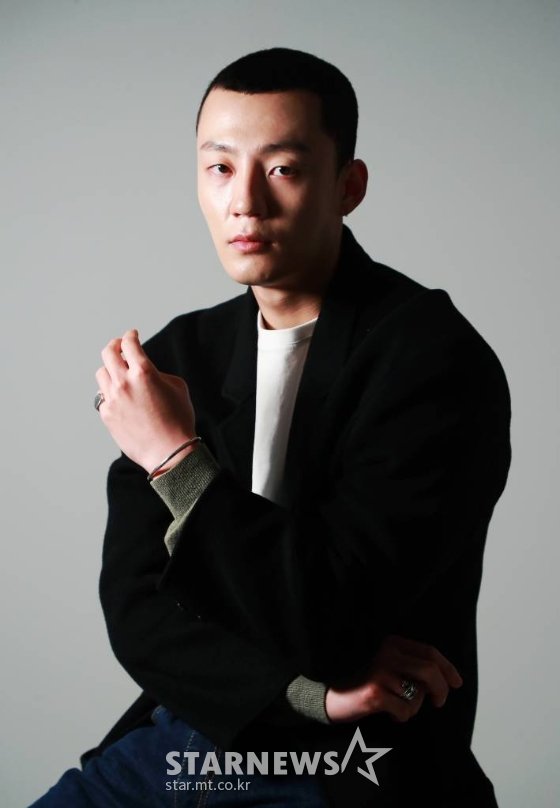 Actor Kim Min-gwi will be edited in the drama "Nevertheless", in which he is starring in amid controversy over his private life.

On the 28th, an official of JTBC's Saturday Special "Nevertheless" told Star News, "Kim Min-gwi's role will be reduced from this week (31st). It will also be edited and broadcast as little as possible.

Kim Min-gwi, who plays Nam Gyoo-hyeon in "Nevertheless" has recently been embroiled in controversy over his personal life.

On the 24th, a netizen who claimed to be Kim Min-gwi's ex-girlfriend posted an article on an online community. The article contained claims that Kim Min-gwi left the site during quarantine after being tested positive for COVID-19 previously.

Kim Min-gwi's agency Big Picture Entertainment said on the 26th that "He admits his mistake and sincerely apologizes and deeply reflects on the persons who were hurt by his immature judgment and behavior".

In addition, it explained, "It is not true that Kim Min-gwi violated the COVID-19 self-isolation rule", it said. "Since May 22nd, when he was notified of self-isolation, he felt symptoms and conducted tests at home, eventually testing positive for treatment. He is now fully cured". 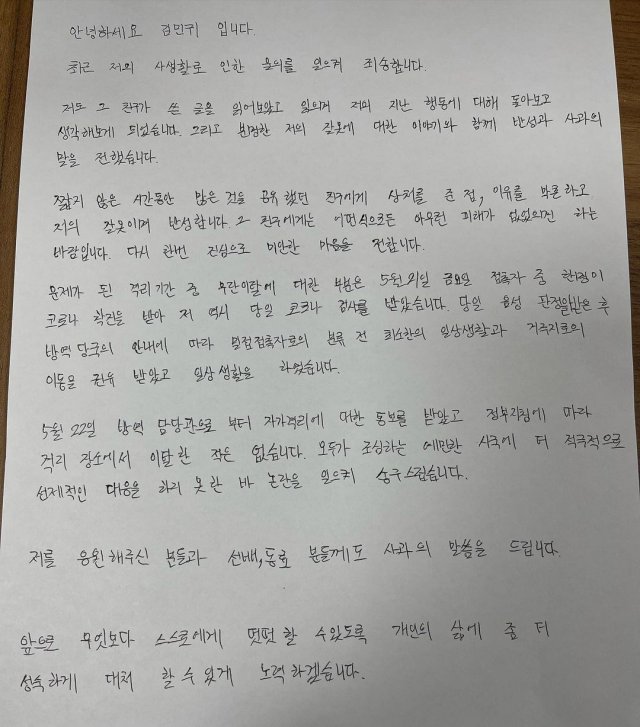 Since then, Kim Min-gwi has posted a handwritten apology on his Instagram on the 27th. He apologized for causing the stir. He also said, "I expressed my remorse and apology to those who have been offended by me".

Kim Min-gwi also said, "I have never violated COVID-19 regulations", regarding the alleged defect during the quarantine period.

Kim Min-gwi apologized in person, but the public's response to him was chilly. In the end, his role in "Nevertheless" has been decided to be edited out.

Meanwhile, Kim Min-gwi, a former model, made his official debut on the small screen through the tvN drama "L.U.C.A. : The Beginning" which ended in March. He then appeared in "Nevertheless".