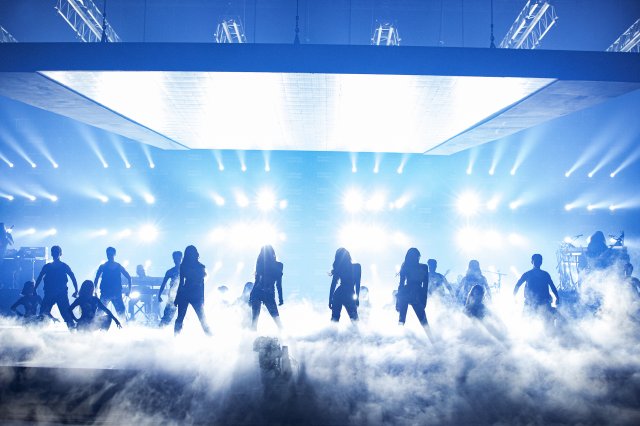 Synopsis
BLACKPINK's 5th anniversary movie.
"BLACKPINK THE MOVIE" is a film commemorating the fifth anniversary of the debut of the world's beloved global group, BLACKPINK consisting of four members: Jisoo, Jennie, Rose and Lisa. BLACKPINK went on to sweep the top spot on all music charts in Korea within four hours of their debut, making a splendid appearance as a "monster rookie". Five years later, the group has become a world star with their outstanding skills and performances beyond the distinction between the genre "K-Pop" and the "girl group" stereotype. All four members have their own specialties in vocal, dance, rap, and music, but they form a perfect chemistry with each other, giving off infinite charm that is as colorful as Pink but does not lose the intensity of Black.