[New Documentary] "Gravity of the Tea" 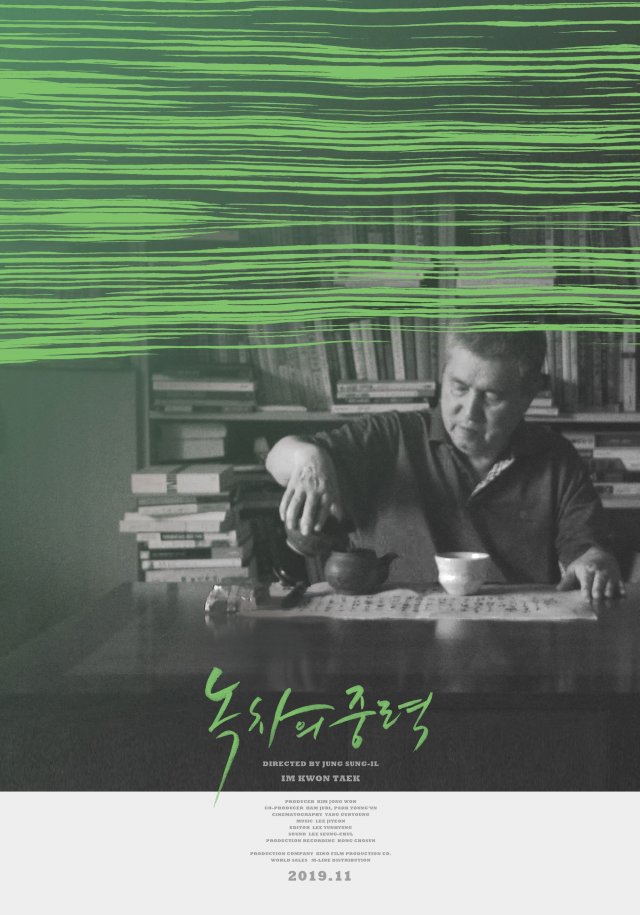 He gets the green light, but the director cancels the movie for many reasons.

Im Kwon-taek just patiently waits for the next movie. He filmed his first movie in 1962 and then continued on to make 101 movies. This is not an easy task, even for the master of film in Korea. Im Kwon-taek maintains the gravity of the world like a lone tree.

The wind continuously shakes the tress.
The years go by and the seasons change. However, he waits patiently, as if he's drinking a cup of tea.

Then he begins his 102nd movie one cold January. We accompany him on his time and feel what he feels when he drinks his cup of tea. 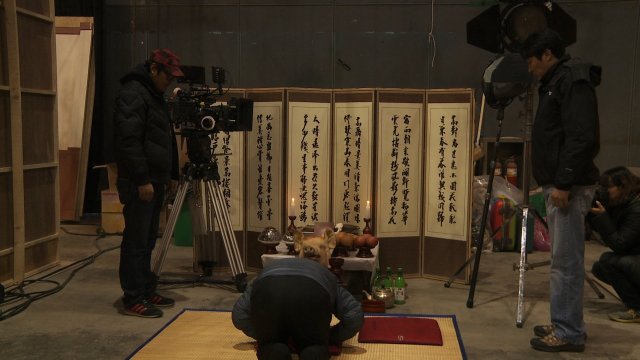 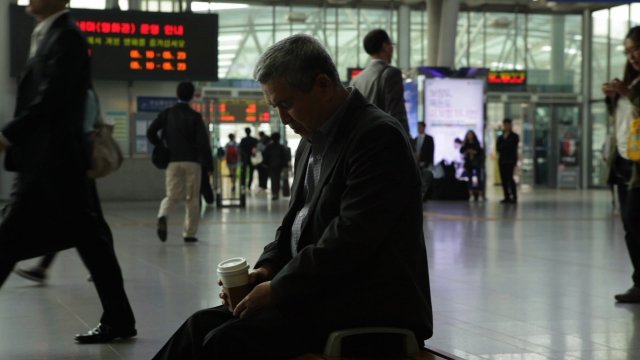 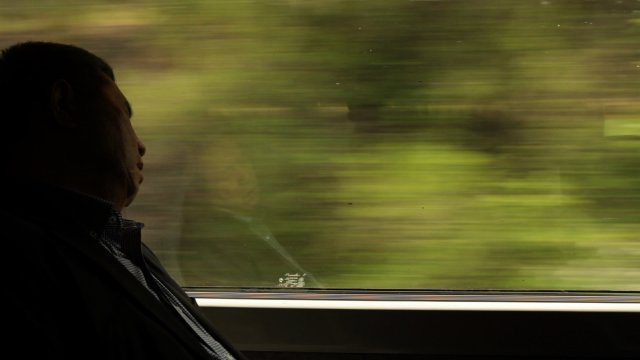 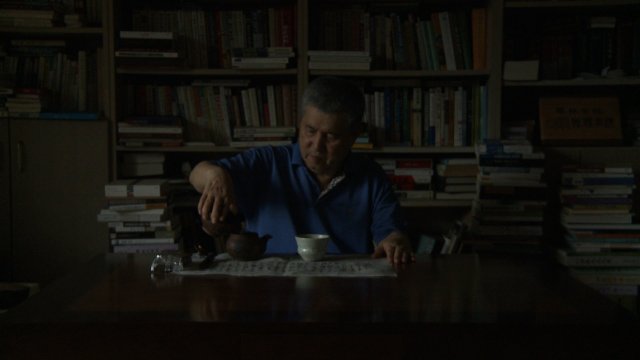 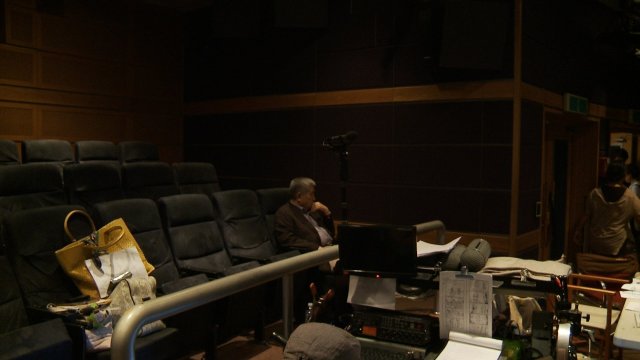