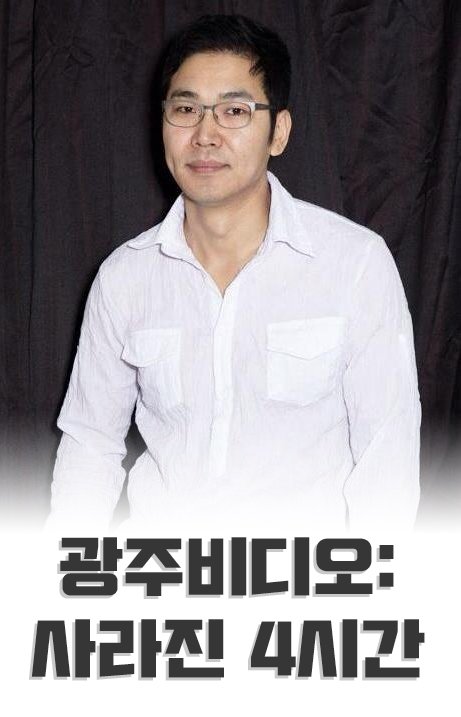 Synopsis
There are people whose lives have been shaken by the 'Gwangju Video'. On May of 1980, the course of their lives changed in front of a huge wave of truth in Gwangju. The people who made and spread the 'Gwangju Video' are also the people who had their bodies on the waves. The hidden stories of these people, the 40th anniversary of the Gwangju Uprising, and the pursuit to trace the missing 4 hours of mass shooting will be revealed for the first time!