[New Documentary] "I am More" 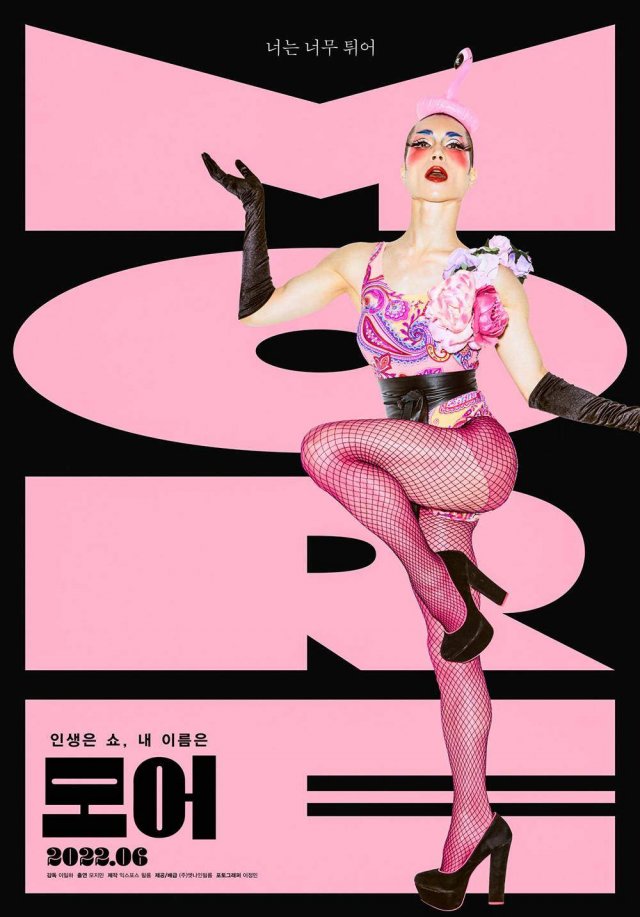 Korean documentary "I am More" added to HanCinema database

Synopsis
The signboard for Club 'Trans' turns on and lights up. 20 years of drag queen 'More', when the More's show begins, audiences cheer for him and tips rain down onto the stage. More always wanted to be a Ballerina, not a Ballerino. When the world told him to "Renounce your femininity!" his dream died on the vine. Now people call him 'Drag Queen'. More and his boyfriend, Jenya have been together for 20 years. More did not have sex reassignment surgery because Jenya told More "You are beautiful just as you are". They want to get married, but Jenya's visa has expired. One day, John Cameron Mitchell from Hedwig saw More's show and was deeply moved. John said to More "Hope to see you in New York". Several months later, More received an invitation from New York's finest theatre. Can More's show as a ballerina be successful in New York? Will More's marriage to Jenya will be possible?​