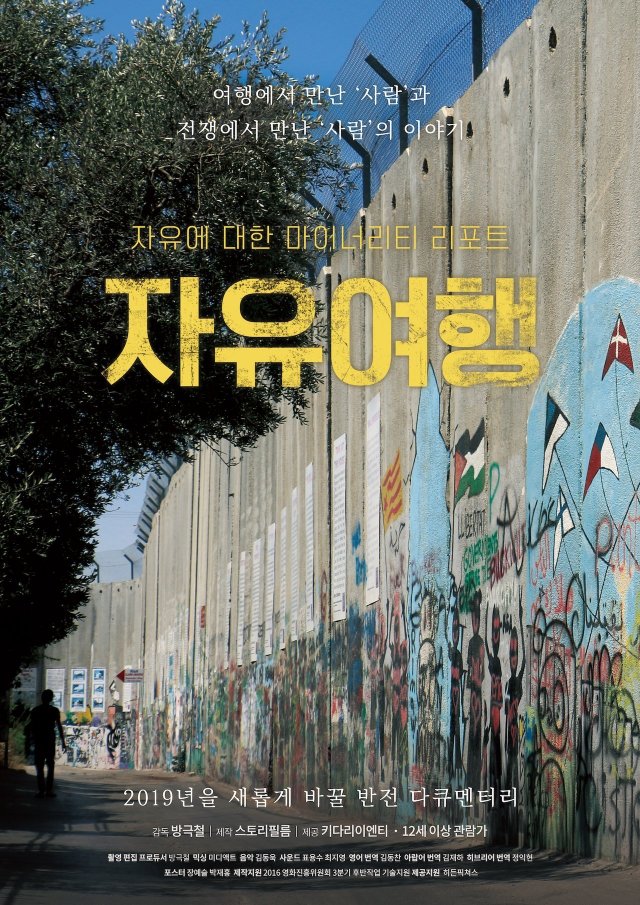 Synopsis
Geuk-chul's excitement turns to disappointment when he arrives at Cannes on his first ever trip and heads to Italy. He walks nearly 250 kilometers in Italy, but gives up in the end. He meets Syrian refugees in Istanbul, Turkey and that gets him interested the Middle East area.

He returns to Jerusalem and meets an Israeli soldier who took part in the war, and listens to a victim of the Israel – Palestine war on the 'Peace Bus'. He hears the voices of the Israeli Minority against Jewish ruling forces in the city of Sderot, those Palestinians who were hurt or lost a family member in the war of Gaza and Israeli families who lost their loved ones to their opponents. 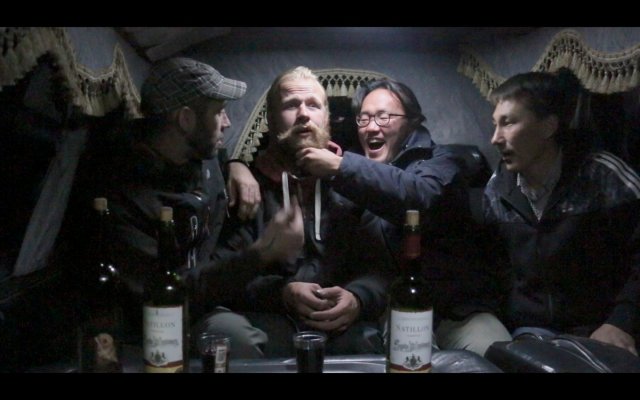 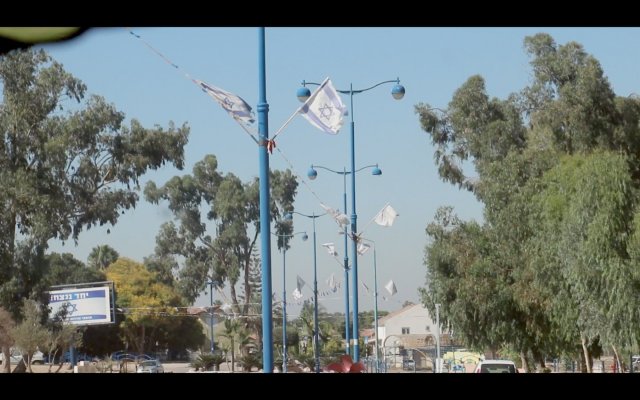 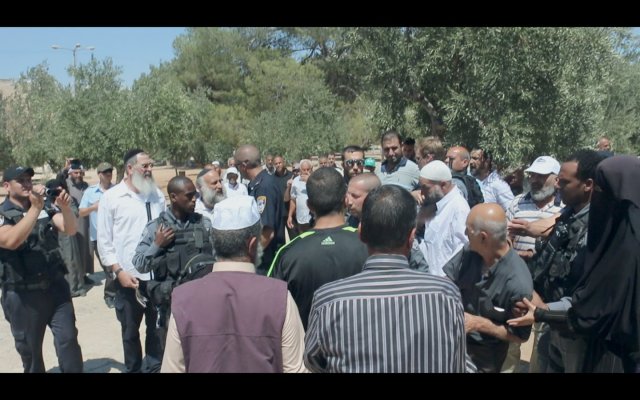 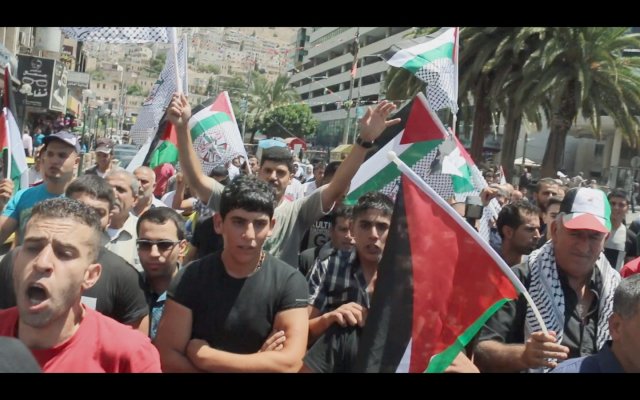 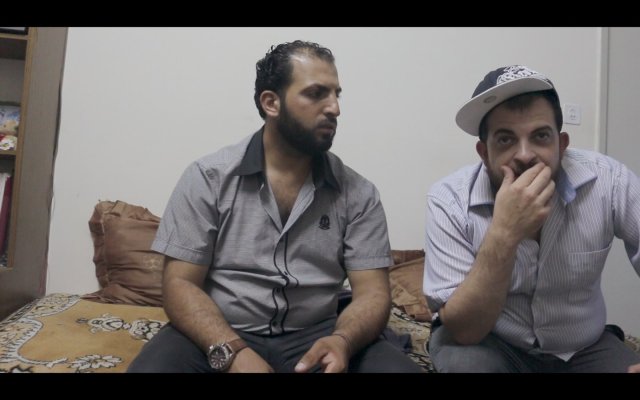 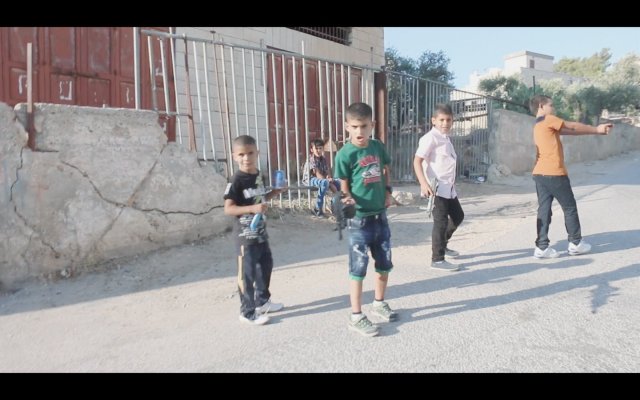 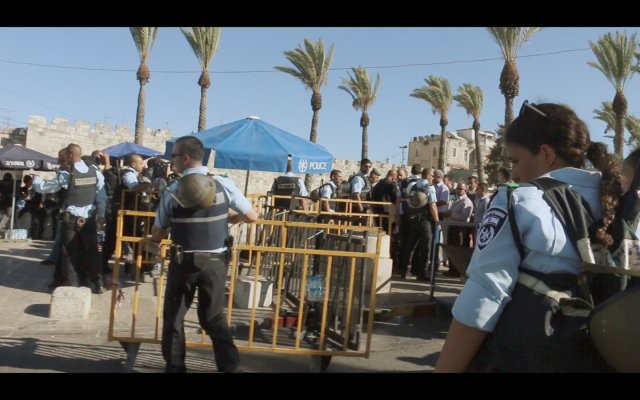 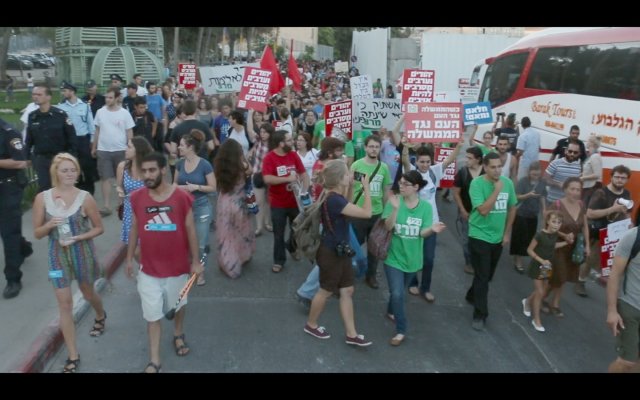 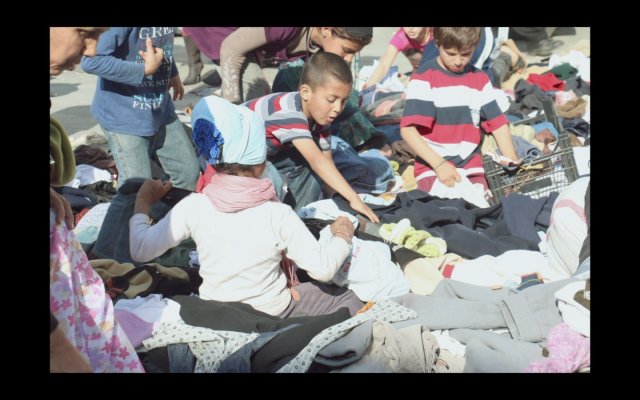 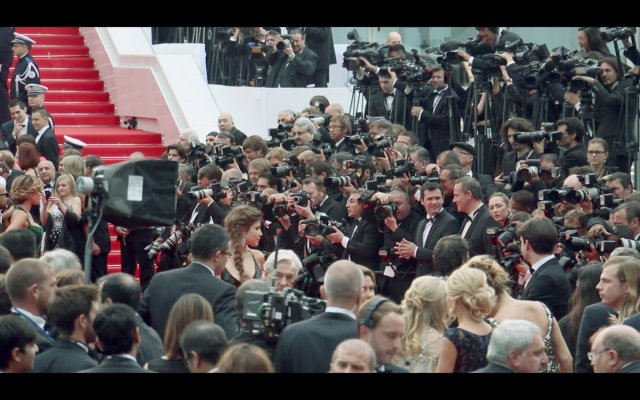