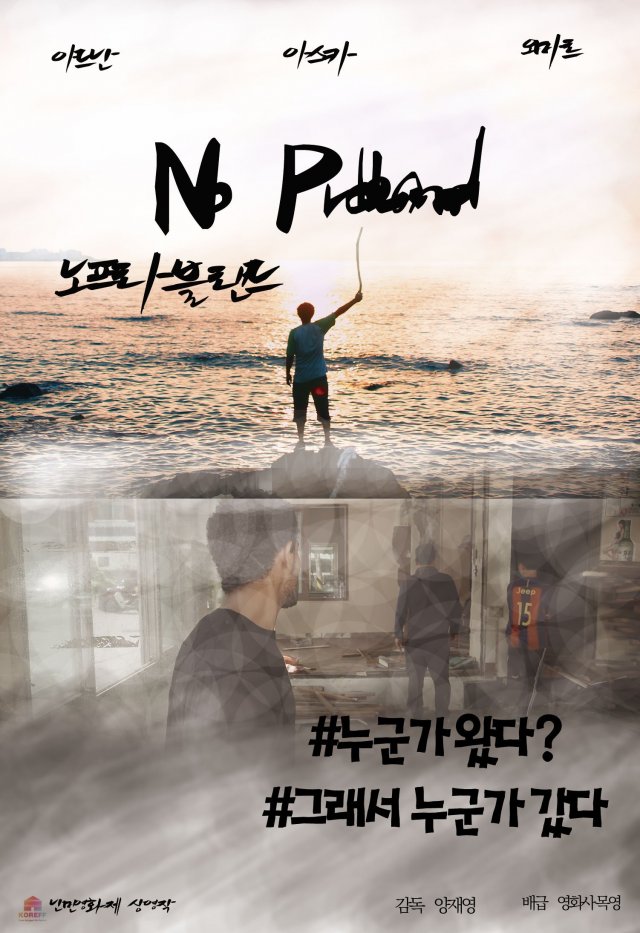 Synopsis
1. On his first day of work, Omar was notified of the delay saying his job is yet to be confirmed. He tries to find work for his family who is in desperate need to make ends meet.
2. Adnan is cast in an indie film with an excellent opportunity. He will be playing the role of a child who has never met a Middle Eastern man.
3. It's the day of the 'Refugee Kickboxer' Aska's first match in Korea. Is he one step closer to his dream? Will there be a bright future waiting for him if he win's the match? Can he live well in Korea?
A precious day for three Yemeni refugee applicants in Jeju, perhaps even trivial.


No release date in Korea yet