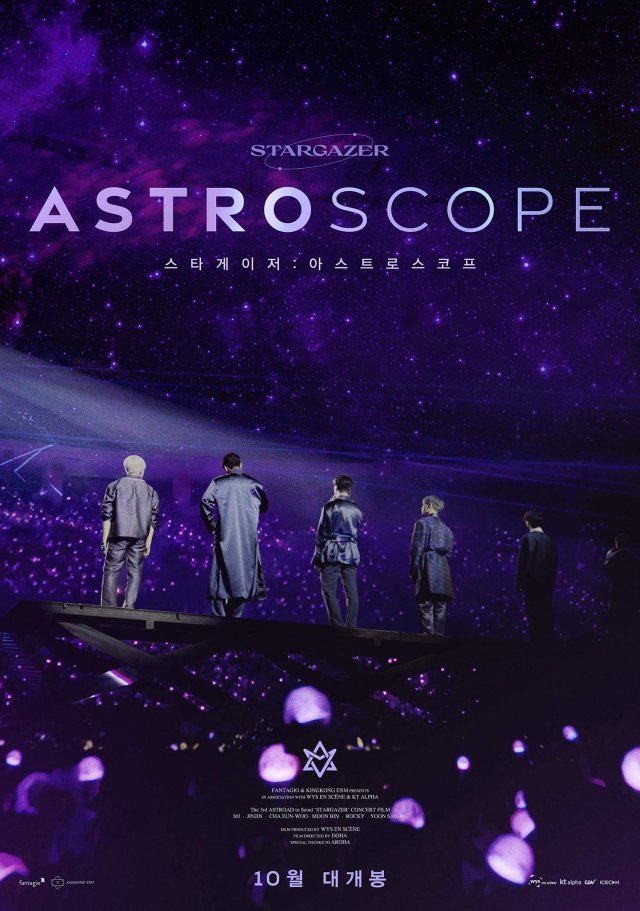 Directed by Do Ha

Synopsis
A movie that tells an honest story that has never been revealed anywhere, from the intense process and behind-the-scenes of the members preparing for ASTRO's third solo concert 'STARGAZER', which was held in 3 years and 5 months, to the vivid live stage and candid interviews of 6 members.