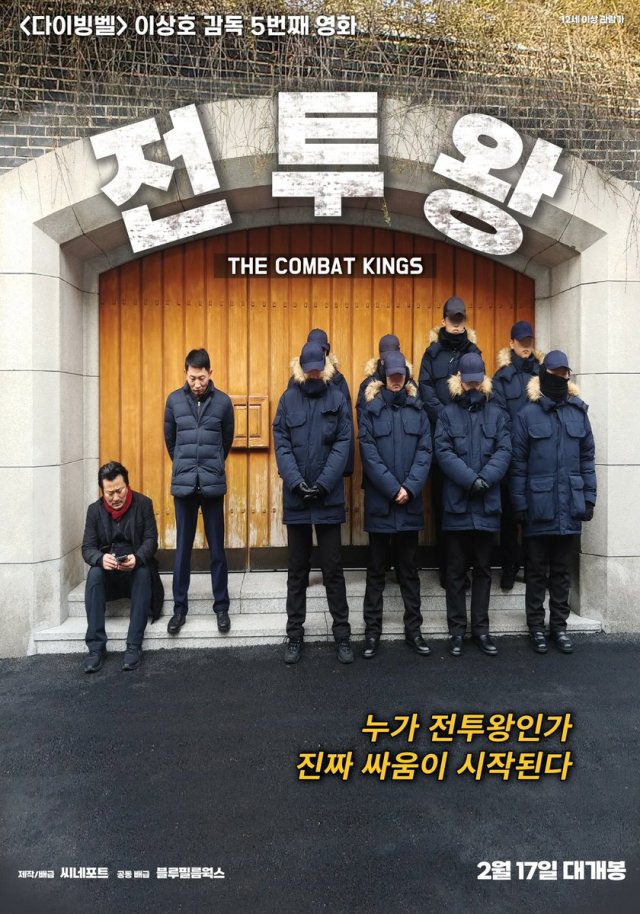 Synopsis
May 18, 1980, during the Gwangju Democratization Movement.
The Chun Doo-hwan regime came to power in a coup d'état by slaughtering peaceful protest crowds. The people continued to fight against the military dictatorship in their own ways through various social circles. The story of reporter Lee Sang-ho, who has been covering for more than 30 years begins.