[New Documentary] "The Pregnant Tree and the Goblin" 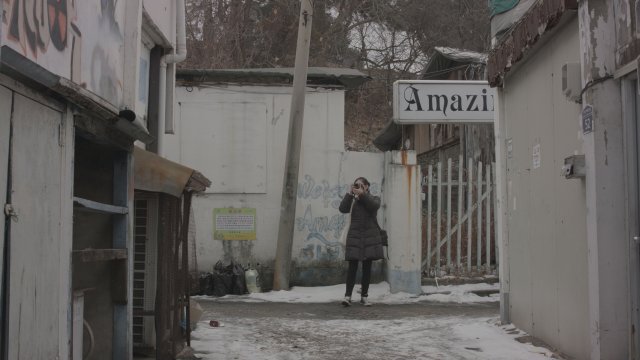 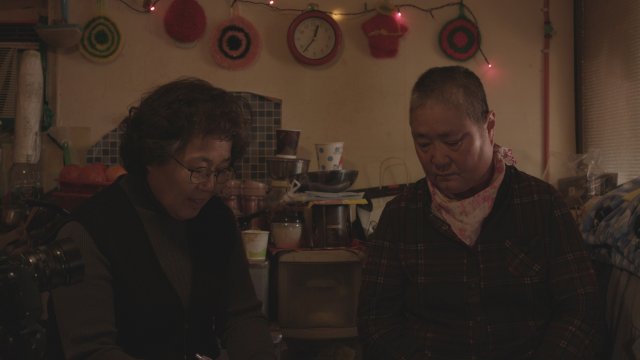 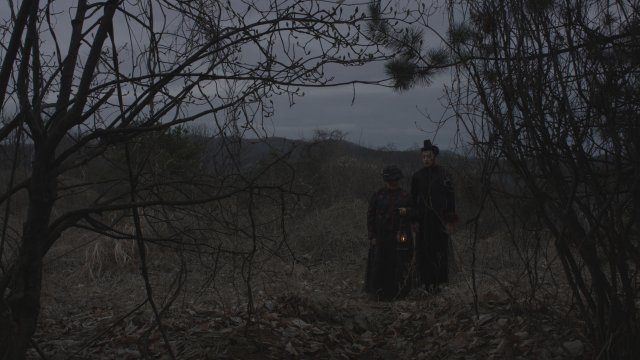 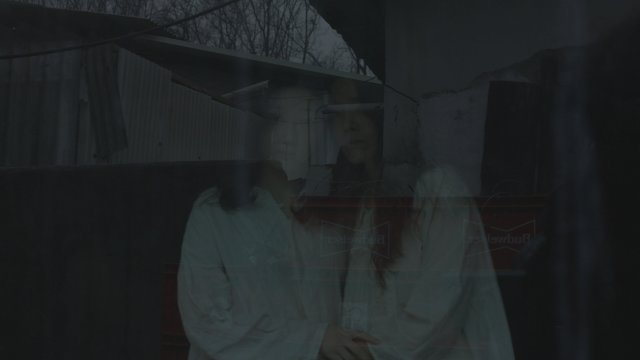 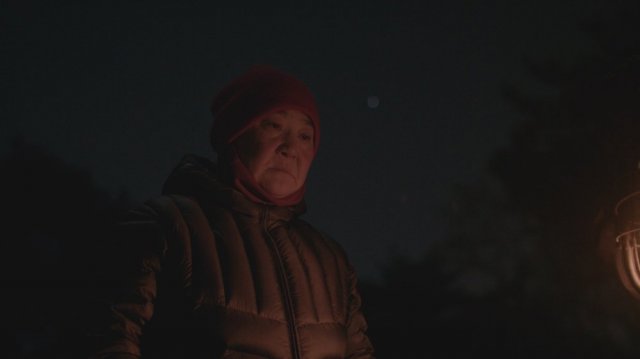 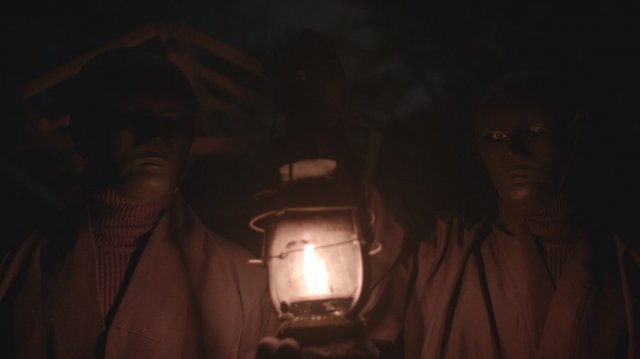 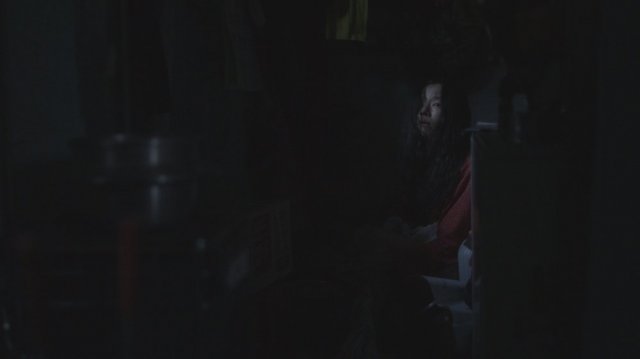