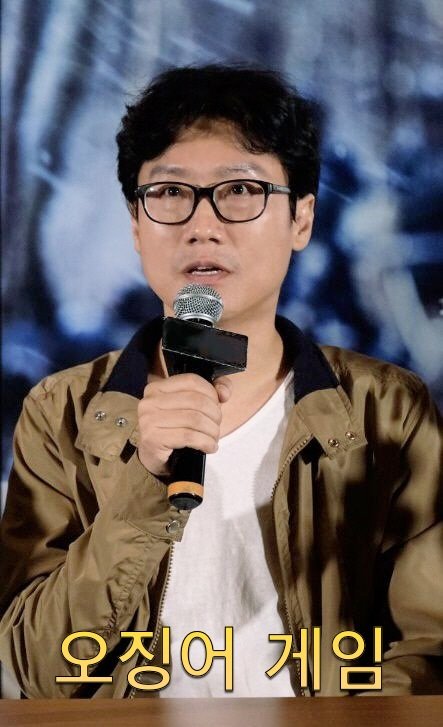 Synopsis
"Round Six" is about people who've failed at life take part in a mysterious survival game for the reward of 10 billion won.

The title "Round Six" comes from the game in which an attacker and a defender come face to face on shapes that are circle, triangle and square, like a squid. If an attacker manages to break through the defender and gets into the circle, or the head of the squid, he or she wins.