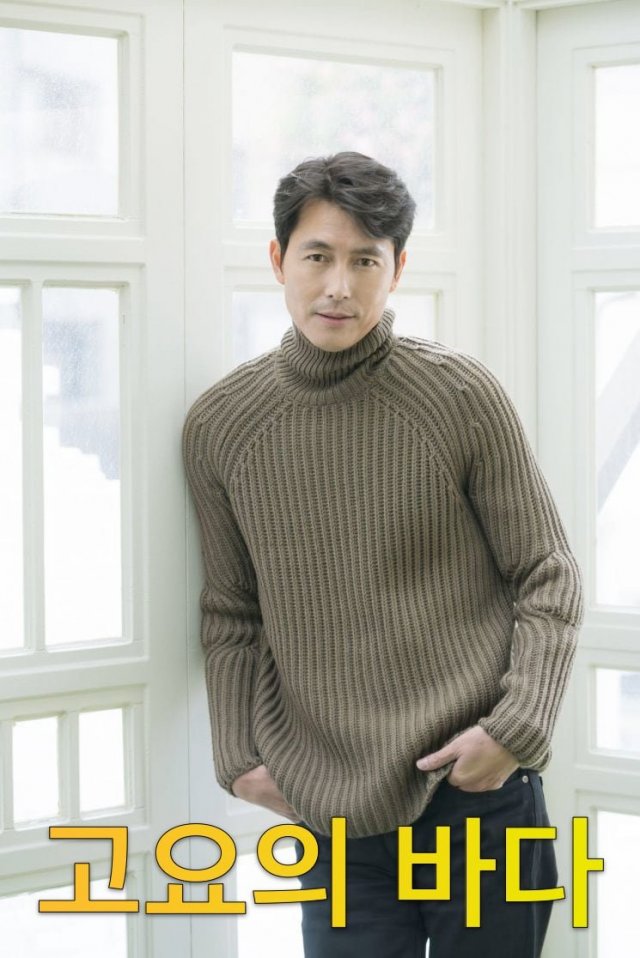 Synopsis
"The Silent Sea" is a mystery sci-fi thriller that follows a story of elite scientists who set off for the moon to retrieve some unknown samples from an abandoned research station. It is based on the eponymous 2014 short film directed by Choi Hang-yong, which garnered attention at the Mise-en-scène Short Film Festival the same year. Jung Woo-sung is the executive producer.