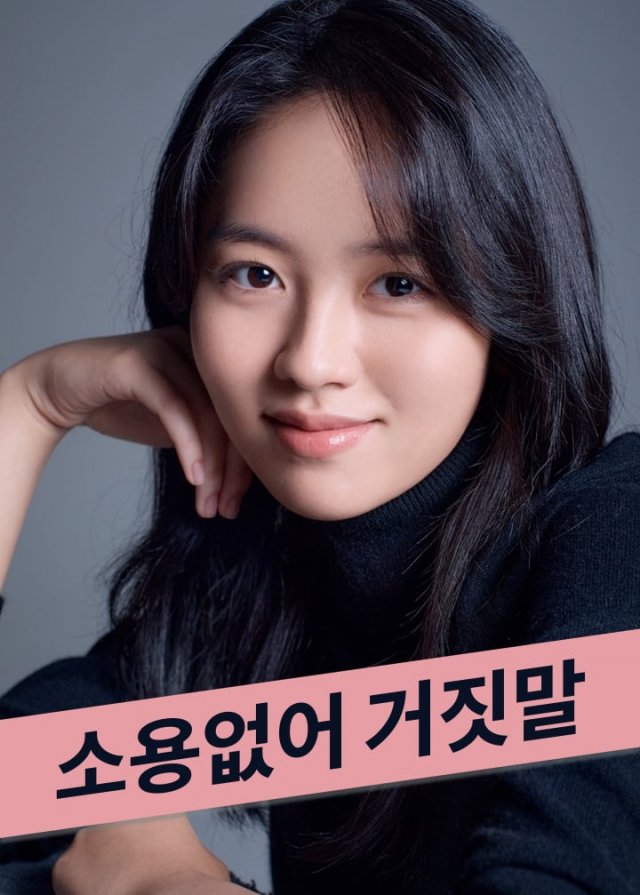 Synopsis
Kim So-hyun is Mok Sol-hee, a young woman who has become quite cynical over the years because of her ability to detect lies. However, she's thrust into a mystery upon learning that a murder suspect is telling the truth regarding his innocence. Until this point, the lead character thinks of her ability as a curse rather than a gift, and the story in general tells of her transformation into a liar hunter.