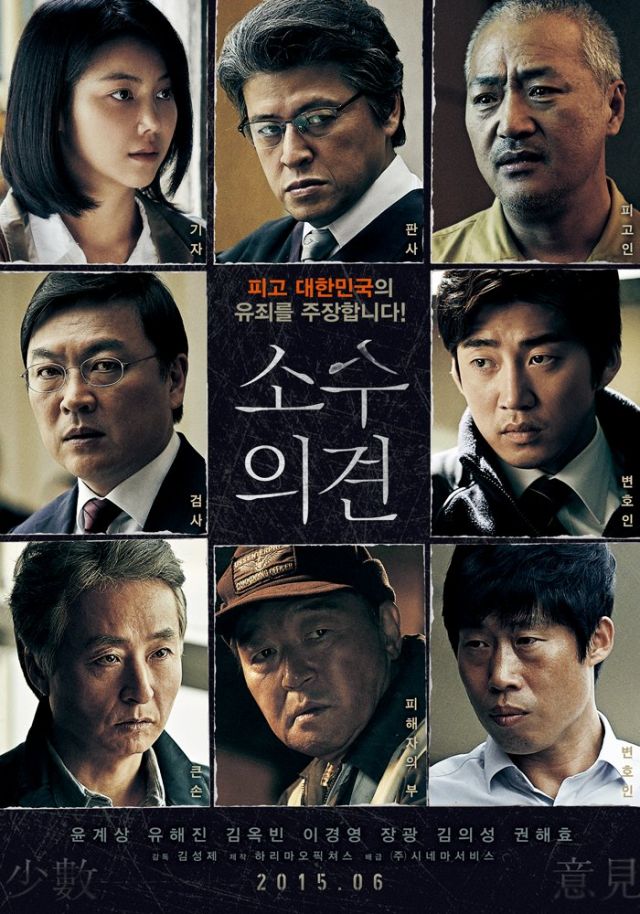 The poster for the movie "Minority Opinion" has been released prior to the release of the movie on June 25th.

"Minority Opinion" is a movie about the legal suit surrounding the death of two young men on a demolition site.

The main poster has the pictures of the main characters joined up like a puzzle.

"Minority Opinion" shows the battle between the defendant and the complaint.

The poster shows the confrontation of the domestic lawyer, the divorce lawyer, the minor lawyers group and the investigator who represents the government. 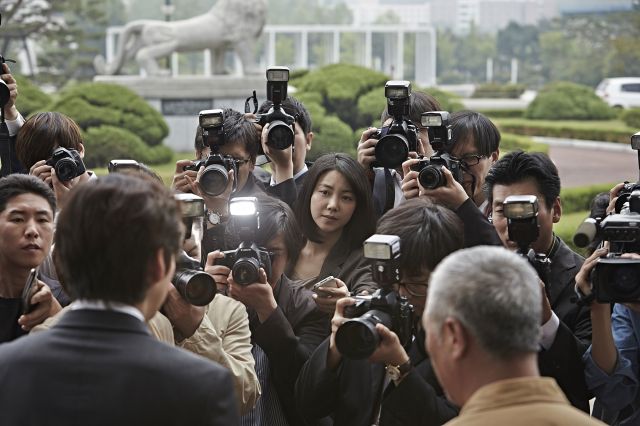 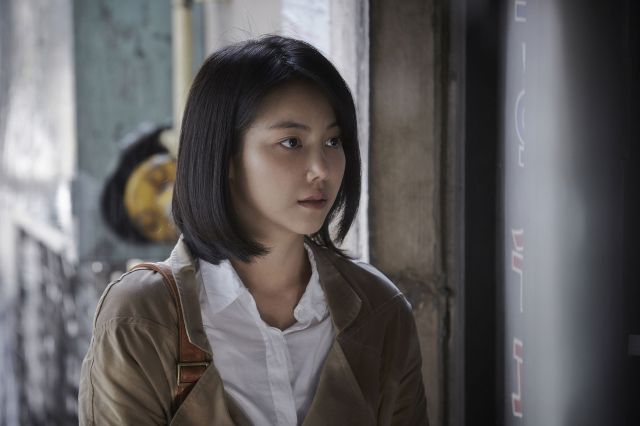 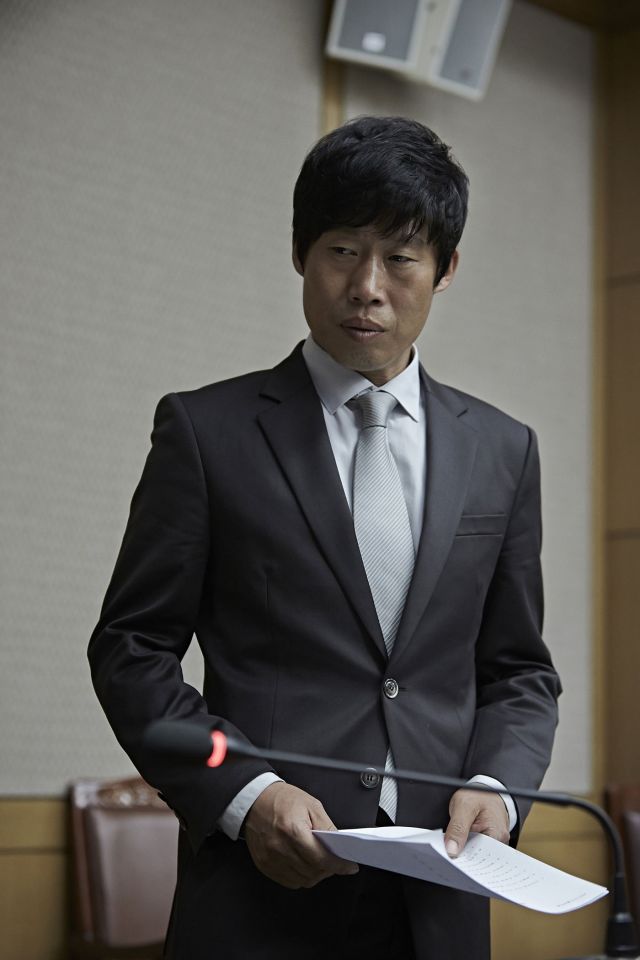 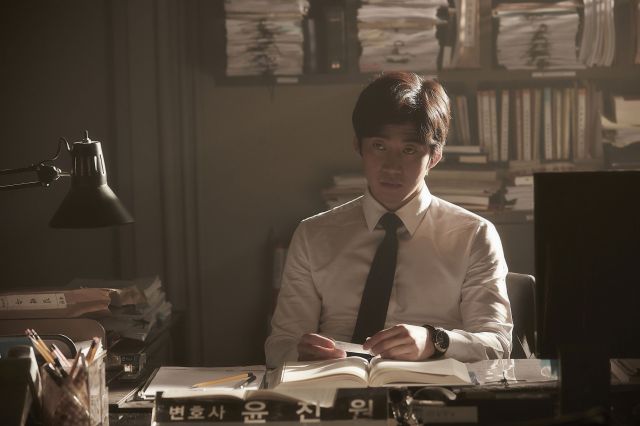 "New "Minority Opinion" poster and stills revealed"
by HanCinema is licensed under a Creative Commons Attribution-Share Alike 3.0 Unported License.
Based on a work from this source