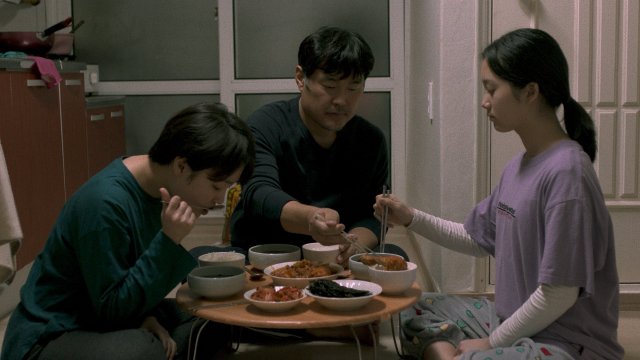 Synopsis
A 49-year old fired worker Jae-bok has been holding a sit-in for 5 years with his colleagues. After the union lost the final lawsuit asking for the invalidation of his recent layoffs, they decided to take 10 days off. Jae-bok goes back to home and gets a part-time job at a furniture factory during a leave to earn money to pay for his daughter's college tuition deposits and long padding. At a time when he is satisfied with his re-starting labor and his small daily life with his daughters, Jae-bok is offered a full-time job... 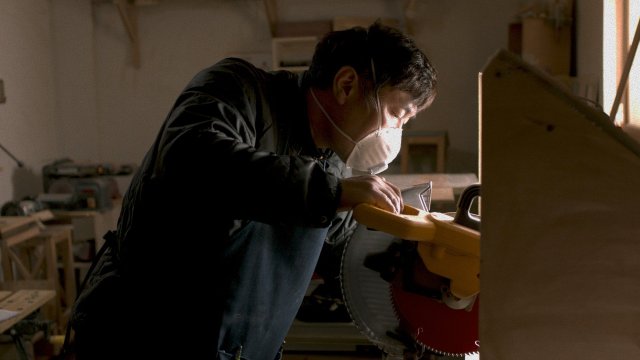 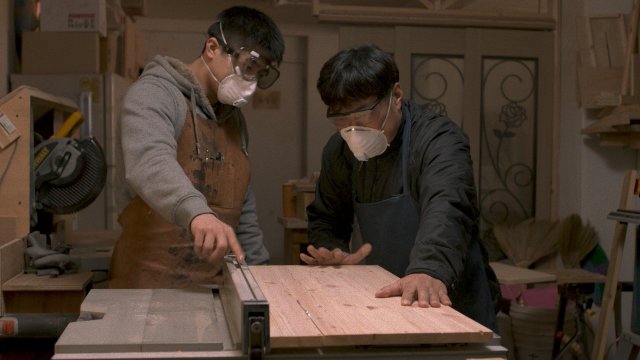 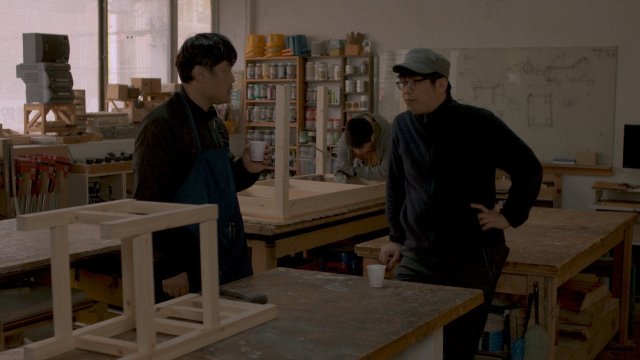 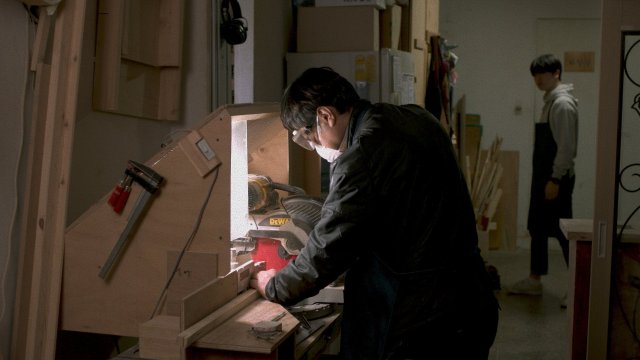 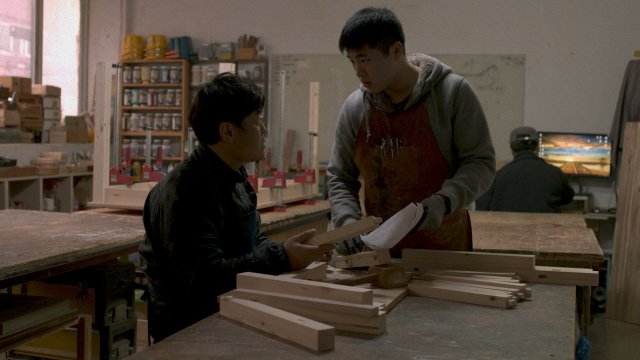 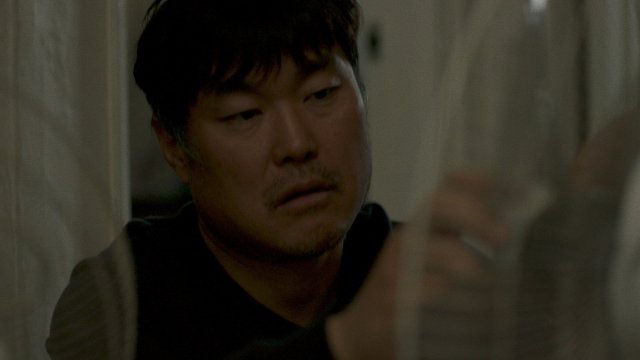 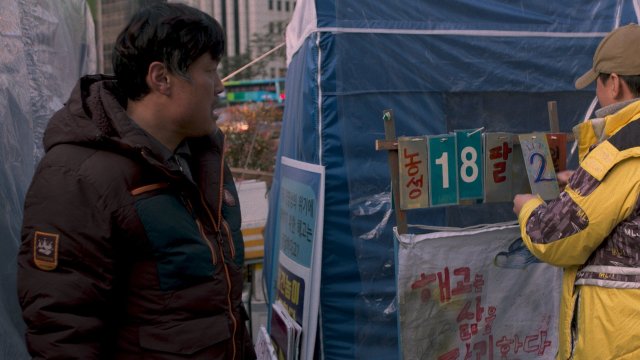 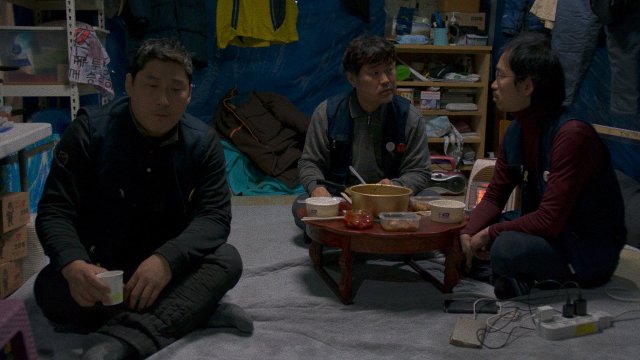 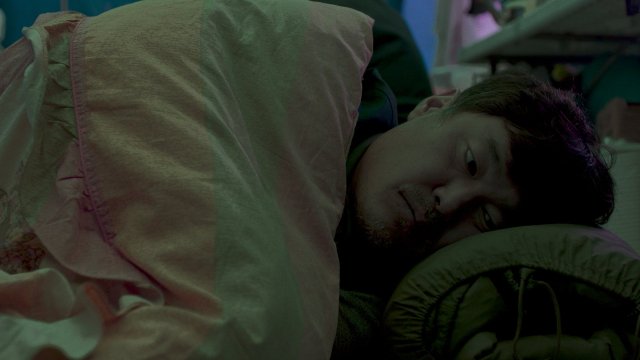 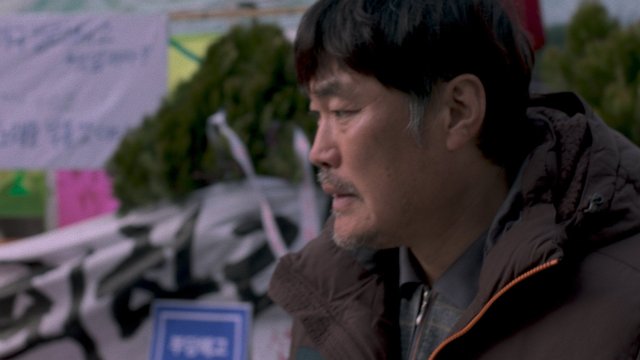 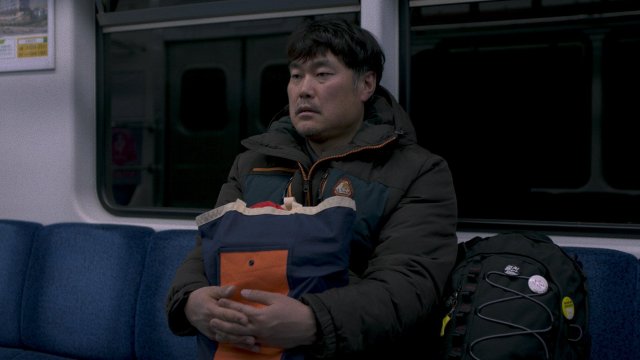 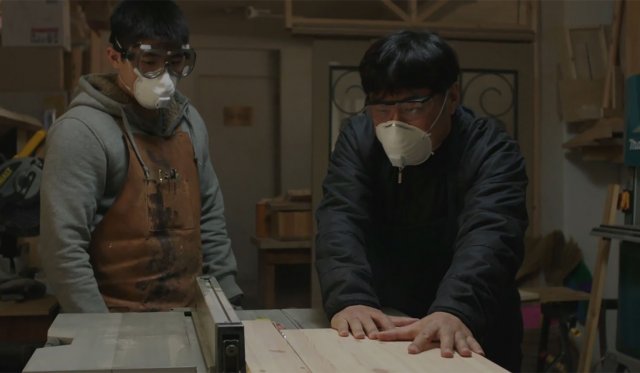 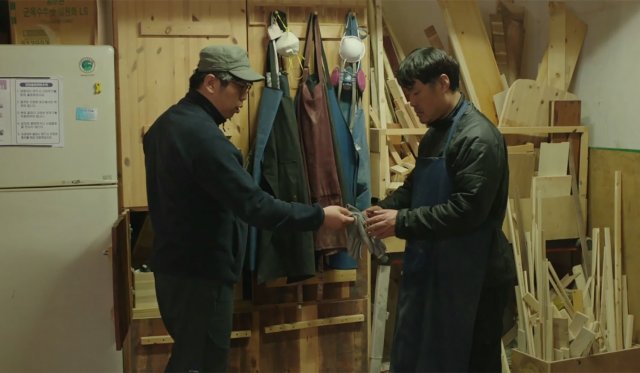