[New Movie] A Look into Shadowed Histories in "Gisaeng: A Flower's Confession" 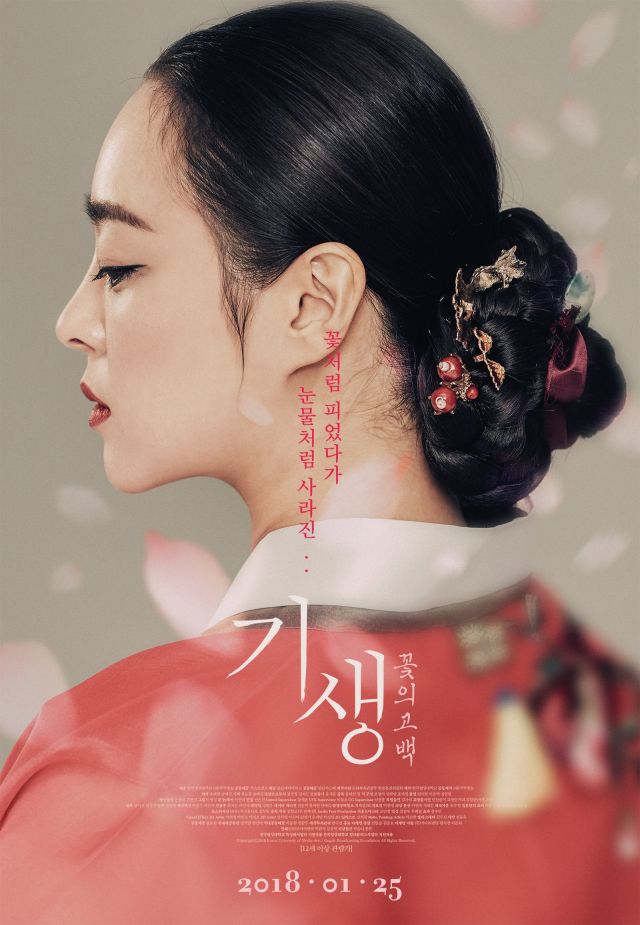 Synopsis
In the early 20th century, there was a group of female artists called Heohwa, Gisaeng, who bloomed like flowers in the cultural world but disappeared without a sound.

They were perfectly beautiful and were elites in cultural activities such as acting, dancing, and playing instruments. They were pioneers who went beyond tradition and accepted new things. A famous saying quotes, "Even a dancer like Choi Seung-hee came to Gunsan to learn how to dance".
However, their lives had to be hidden. Distortion of their livelihoods discouraged them and the word forgot about them. Having been a gisaeng is a shame they would now like to rid themselves of.
Why did the world make them hide?
The story we never new begins now.