[New Movie] A Man Lends Cash in Exchange for Souls in "Lenders: Soul and Cash" 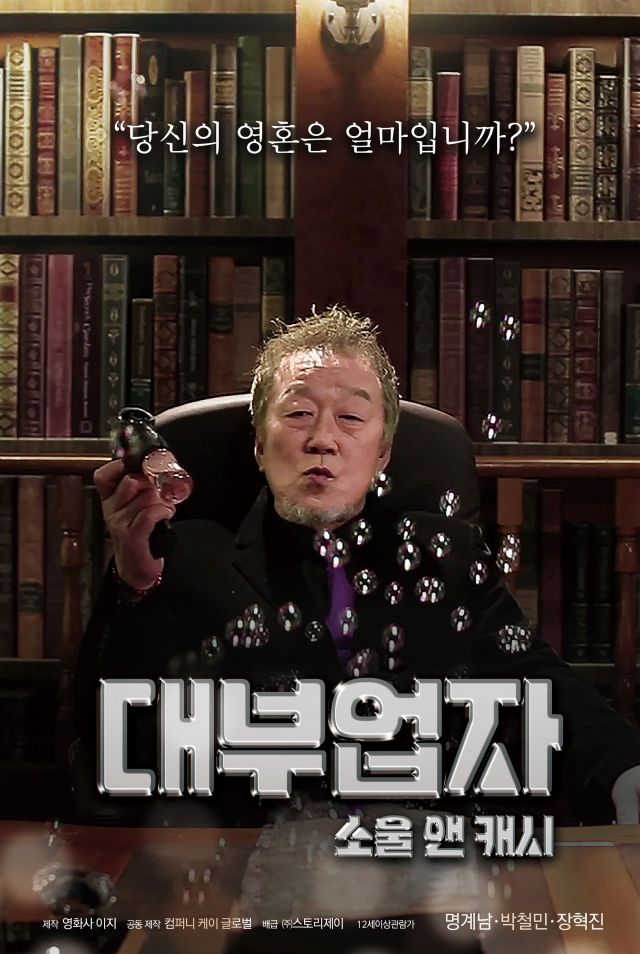 "Lenders: Soul and Cash" seems an awful lot like making a deal with the devil. The National Assembly examines the man making these incredulous deals, which is funny because politicians are often characterized by their shady dealings. I wonder if the examination of the dealmaker will reveal flaws in the politicians.

Synopsis
"A loan scandal that the world has never heard of!"

The hearing of Chun Soo-gwan, the representative of 'Soul & Cash', which lends people money in exchange for their souls, is broadcasted worldwide from the upcoming Korean National Assembly. The members of the National Assembly who usually bicker with each other behind cameras band together to attack Soo-gwan with questions.

Will the great Members of the National Assembly properly investigate Soo-gwan who can't be found in any records?