[New Movie] A Woman Leads a Desperate Life in "February" 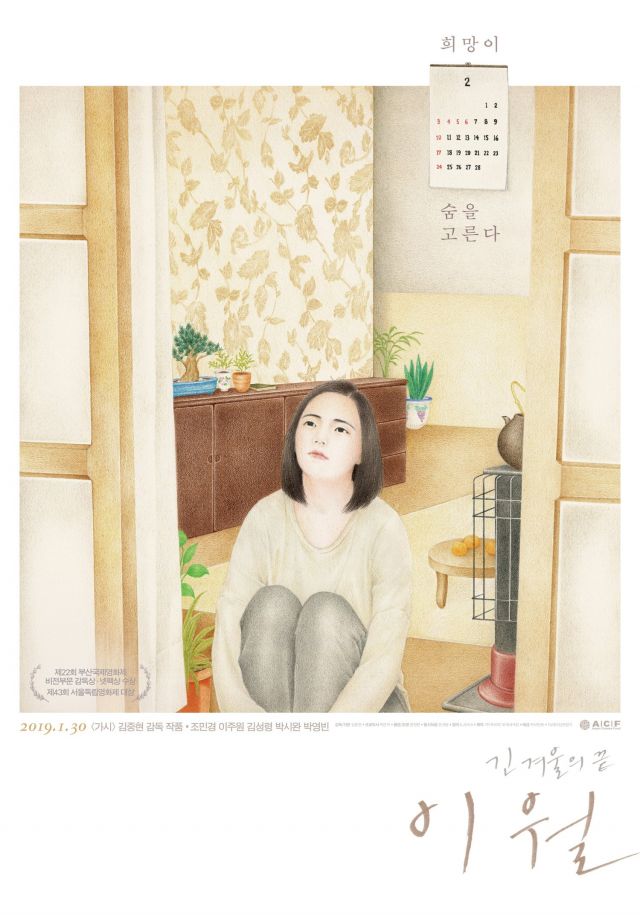 Synopsis
By sneaking into classes, Min-kyeong is preparing for the civil service examination. She barely makes ends meet by stealing from her part-time job at the dumpling store and getting money from Jin-gyoo, whether as an allowance or as a tip for her dirty service. But, it's not enough to pay for father's settlement money nor for the monthly rent of which she already lost her deposit money. She runs away from home with no plan, she ends up at the place of her old college roommate, Yeo-jin. Min-kyeong is bothered by how happy Yeo-jin looks now when many times before Yeo-jin had attempted suicide from depression. Although Min-kyeong is relieved to hear that she can stay at Yeo-jin's place, her relief is shattered with the sudden visit made by Eun-jin. While running away from Yeo-jin, Min-kyeong falls into a cold puddle. She lays sick in a container when Jin-gyoo takes her and has her stay at his place. Hoping Min-kyeong was his mother, Jin-gyoo's son, Seong-hoon tries to get closer to Min-kyeong, but she pushes him away. But, she eventually grows fond of Seong-hoon and begins to dream of having some happiness with them when she hears about Jin-gyoo getting in a car accident. Min-kyeong abandons Seong-hoon and, once again, heads out into the streets. 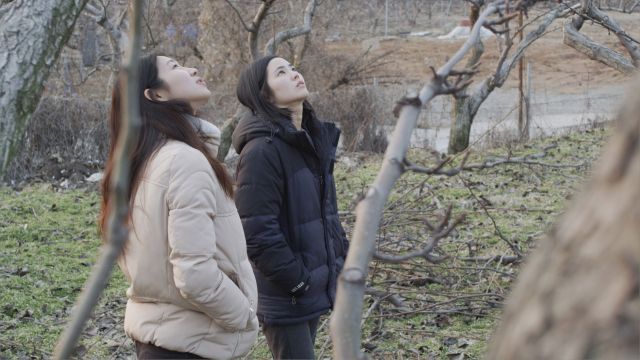 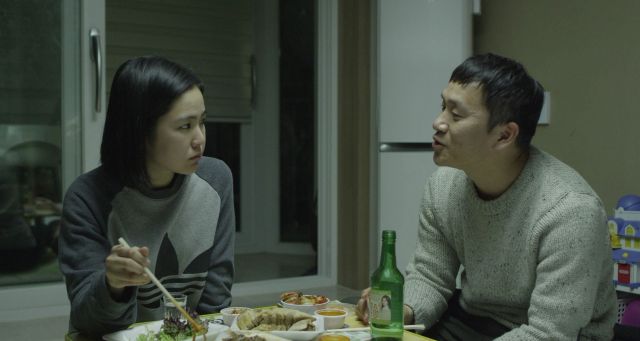 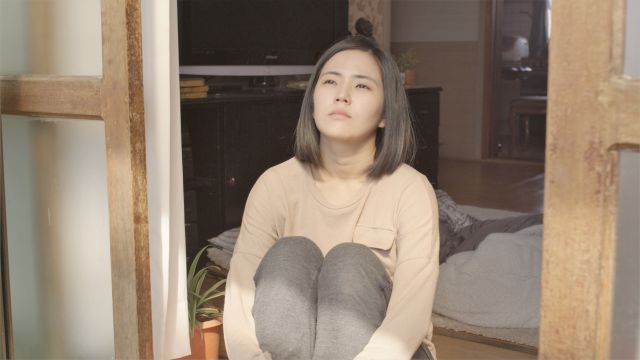 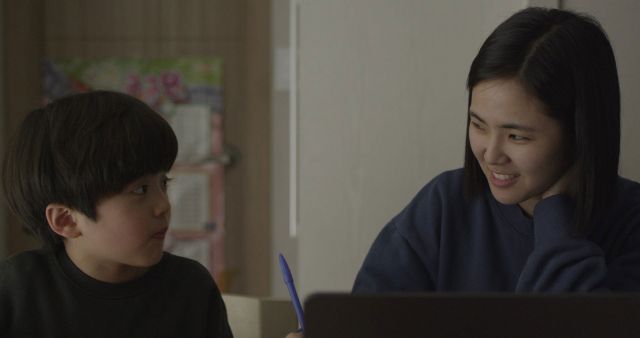 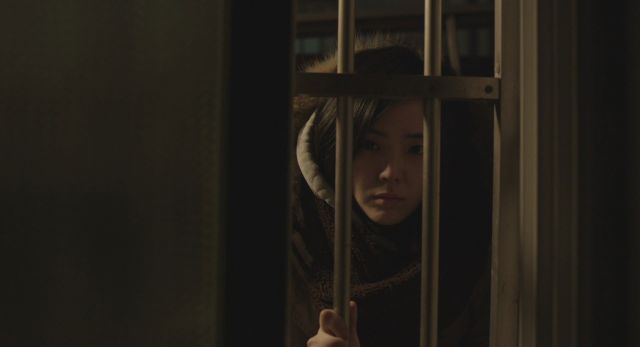