[New Movie] "Fiction and Other Realities" 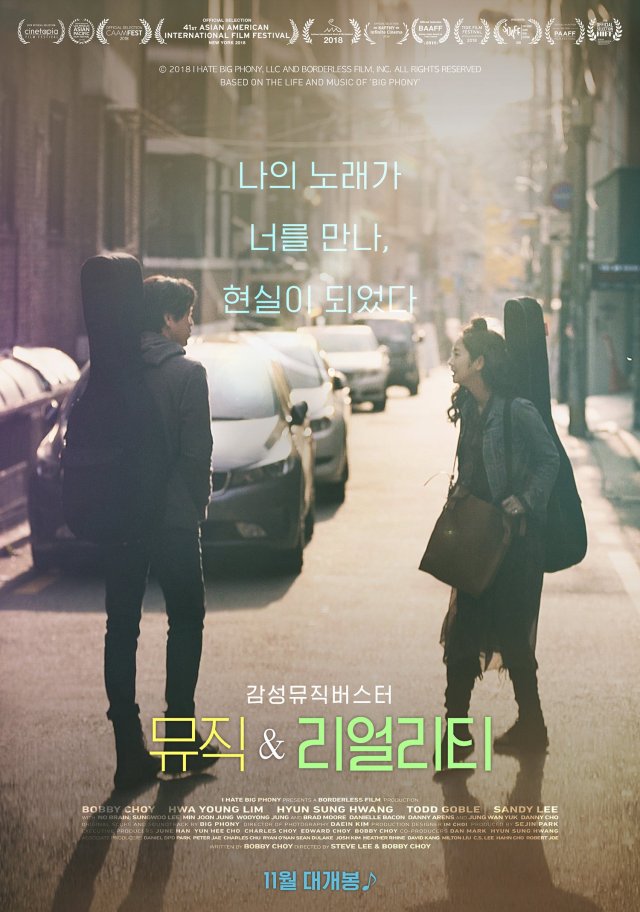 Korean-American movie "Fiction and Other Realities" added to HanCinema database