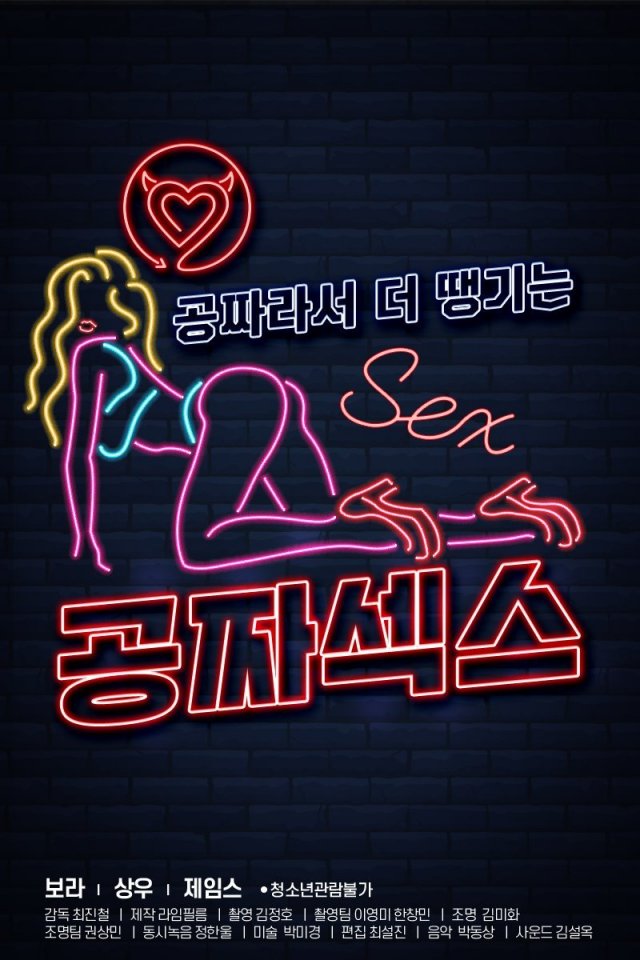 Synopsis
Min-hyeok received a new tenant while using his house as a share house. One night, she finds Na-yeong sleeping on her front porch. Na-yeong entered the share house on the same day and the two sleep in the living room. Jin-woo came out after washing and Na-yeong woke up. Jin-woo has feelings for Na-yeong who is like four-dimensional... Meanwhile, Min-hyeok notices the strange currents of the two. Although Na-yeong knows Min-hyeok's feelings, he attracts Jin-woo to her room. The story of the dizzying love between two friends to take over a woman is just beginning.