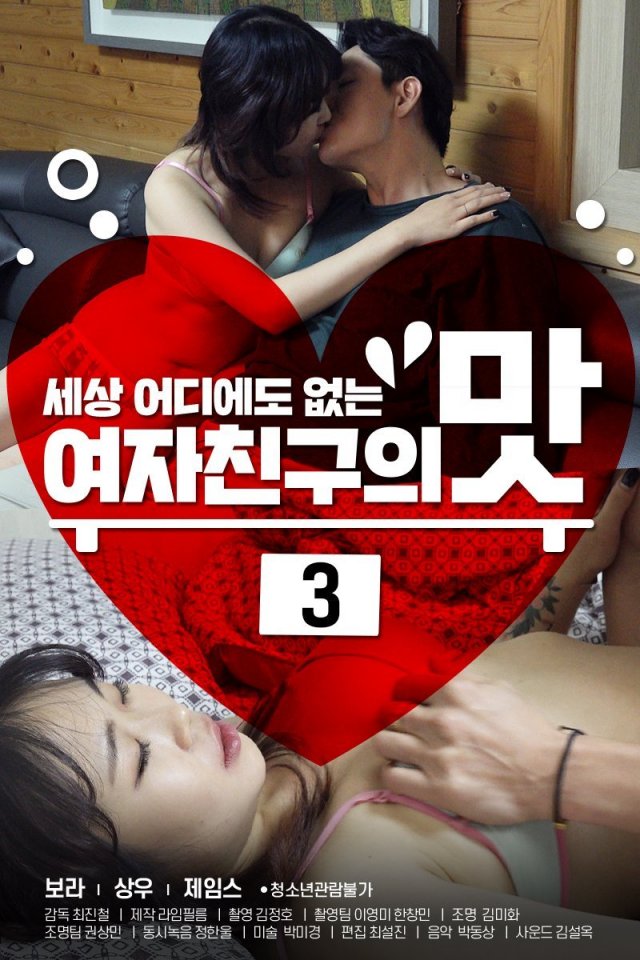 Synopsis
Na-yeong and Min-hyeok become lovers and have a relationship, but they live together on the premise of marriage. At their first housewarming, the two invite their friend Jin-woo. Jin-woo, who is invited, keeps telling bad stories to Min-hyeok, and Min-hyeok, who is only gentle, thinks it is just a joke. Meanwhile, Na-yeong who is angry at Jin-woo's appearance, talks with Jin-woo about Min-hyeok, who is asleep. However, there was a hidden past between Jin-woo and Na-yeong. In fact, the two were sex partners.