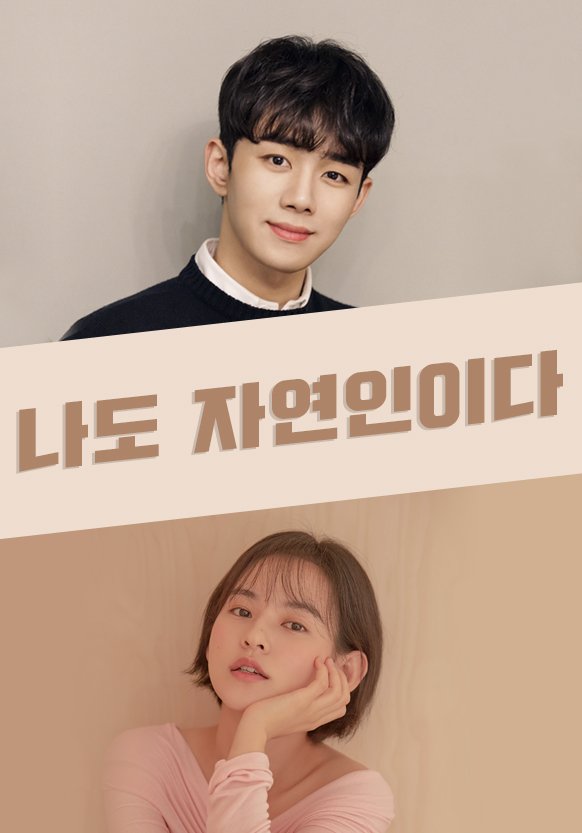 Korean movie "I Am Natural" added to HanCinema database

Thinking that 'a home of one's own' and 'stable and happy life' go together, Il-woo goes to the mountainous valley called Bongtaeri for the first time to save a failing pharmaceutical company and get 200% of his annual salary, in turn becoming a 'fake natural person'.

Bong-sook's parents, on the other hand, declared that their economic aid will be suspended so to achieve their dreams, Bong-sook becomes a 'fake farmer' in Bongtaeri where her maternal grandfather lives.