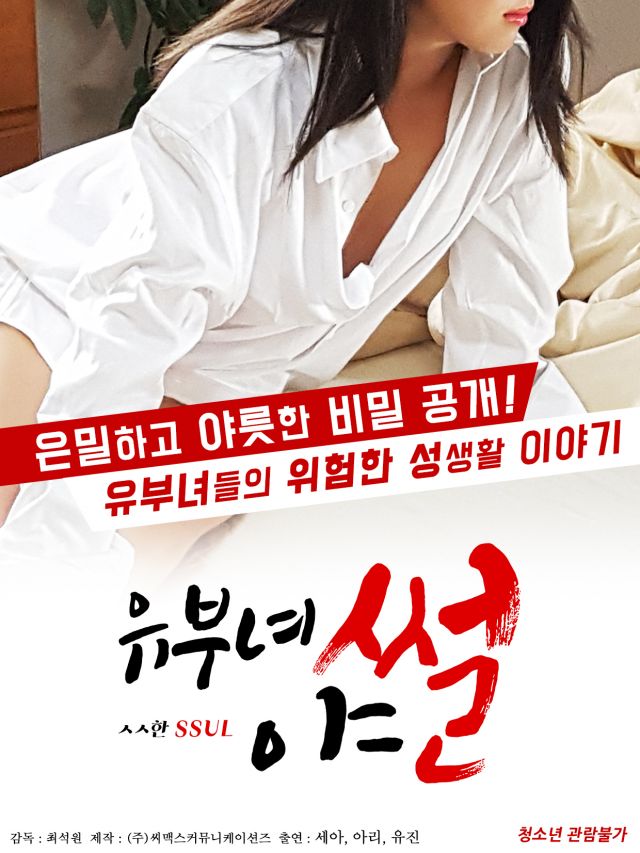 Synopsis
Episode 1 Wife's Revenge
A wife suspects her husband of having an affair so she convinces a husbands friend to help her get revenge.

Episode 2 Orgasm Addict
A husband's hometown friend comes to stay as his home. One day when the husband is away, the friend learns something new from the wife about life and dangerous love.

Episode 3 Overnight Classmates
A man who has lived alone and without marriage due to erectile dysfunction meets a former classmate who makes his body feel alive.