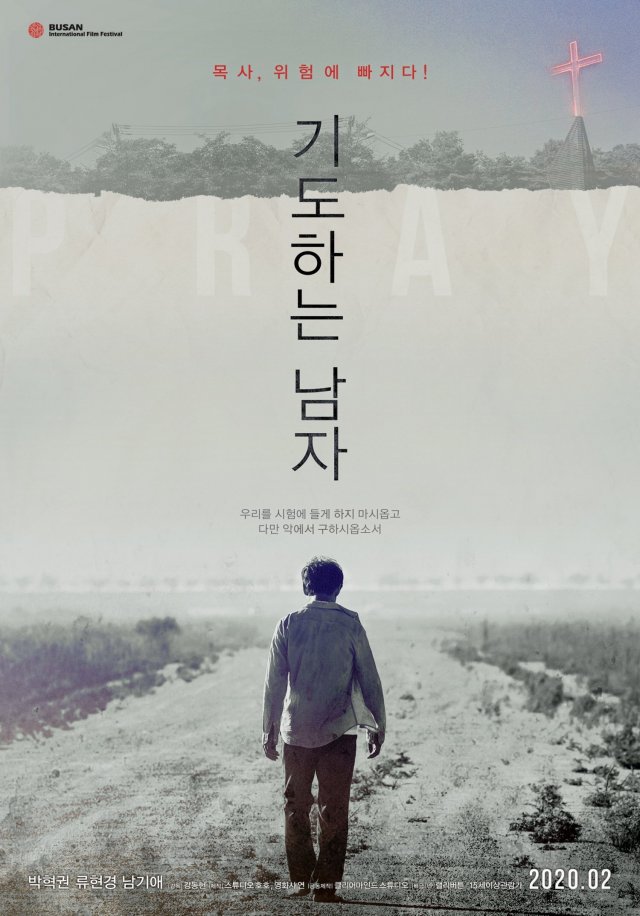 Synopsis
Tae-wook (Park Hyuk-kwon), a pastor with serious economic difficulties, works as a chauffeur every night, but it's still hard to make rent. Then his wife Jeong-in (Ryu Hyun-kyung) tells him his mother-in-law needs a liver transplant. He goes around borrowing money, but it's far from enough. Stuck in the face of the reality of poverty, Tae-wook dreams of doing something bad. Jeong-in is also shaken by a proposal to have sex for money. The couple, driven by economic hardship, is at a crossroads in different forms. This is the story of a priest tested by God. The pastor suffers from a delusion that goes against his beliefs. All kinds of crimes, such as robbery, murder and intimidation, are causing trouble for the pastor. He eventually succumbs to temptation, but wins his faith because of his crime's failure. He gives the money he has saved to the believers who need it more than he does. The film contrasts the weak and the rich with the strong willed. Will God hear the pastor's prayer? (Nam Dong-chul) 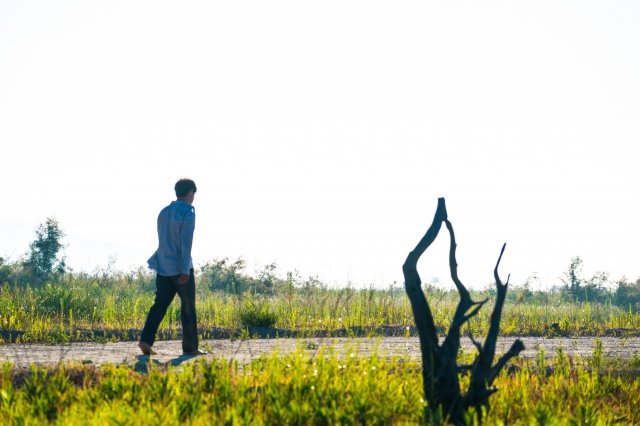 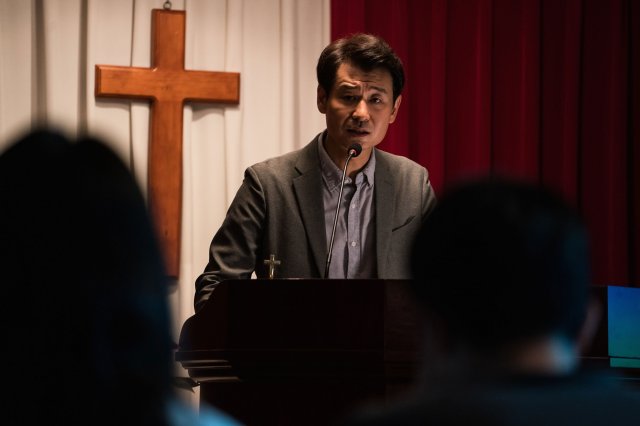 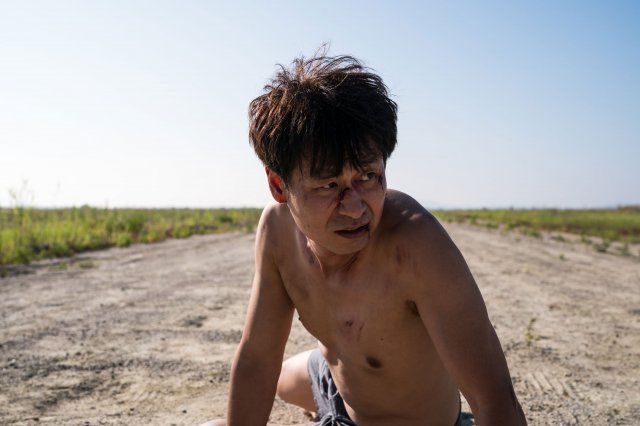 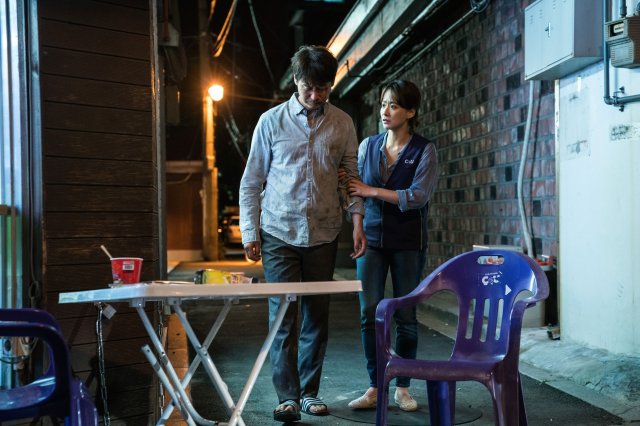 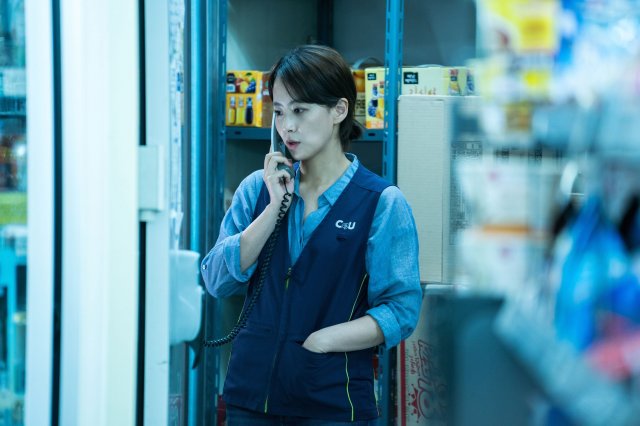