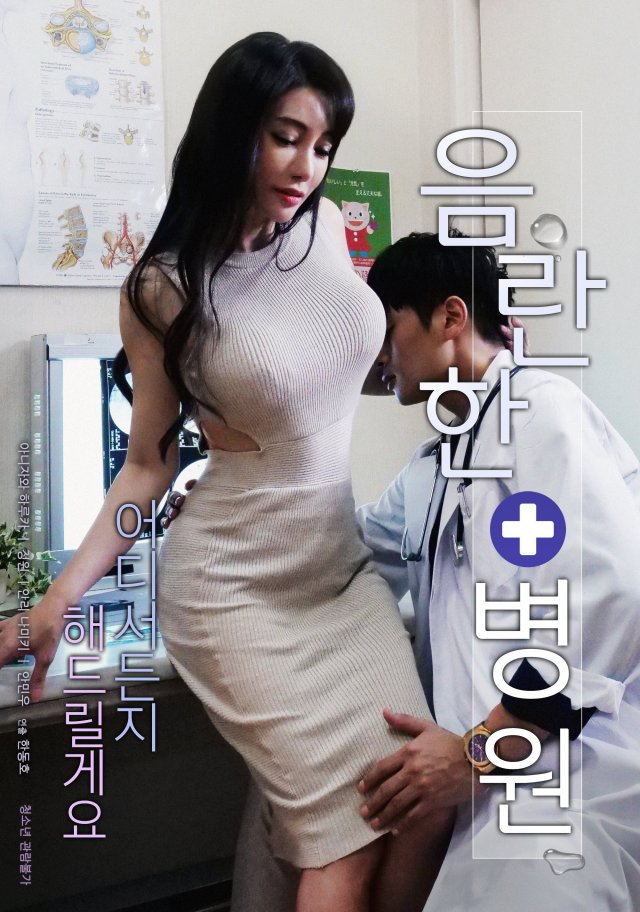 Synopsis
Haneda and Jeong-won are a married couple. He looks faithful, but one day Haneda witnesses Jung-won having an affair in the hospital. She attempts to kill him, but he becomes paralyzed. A few days later, Haneda tries to unsuccessfully kill herself, but her heart might stop any day so she takes advantage of her stationary husband. 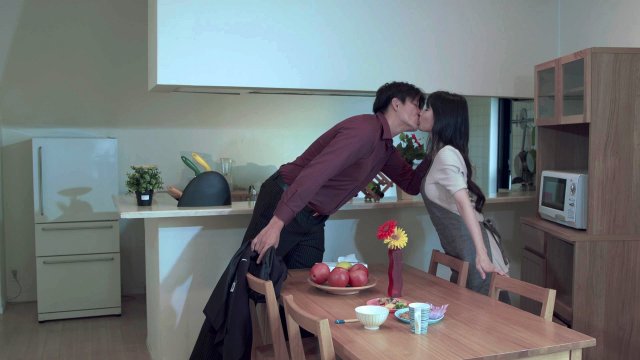 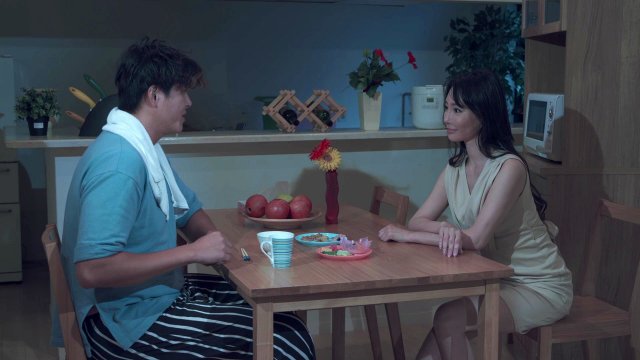 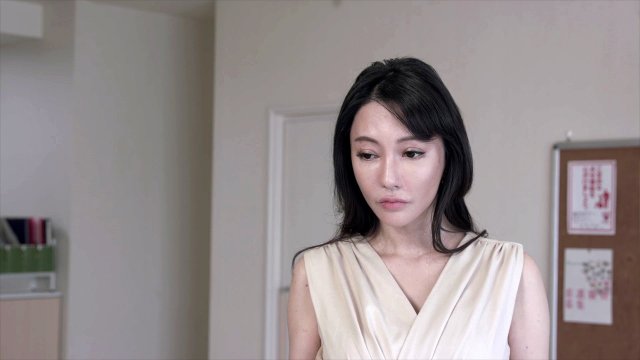 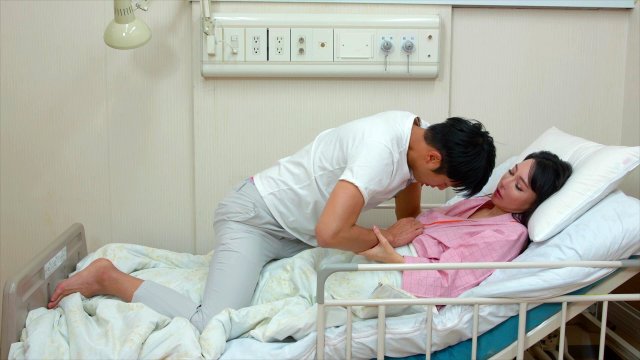 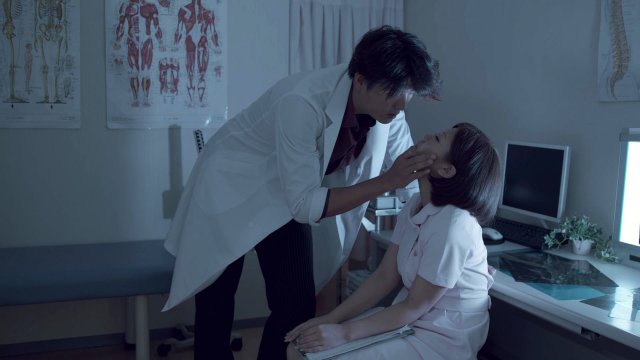