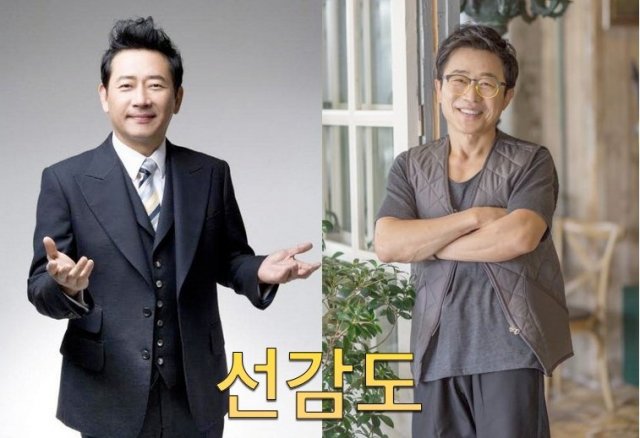 Synopsis
Seongam Academy was established by the Governor-General of Korea in the name of the King-General of Korea, but it was operated by Gyeonggi-do even after liberation from Japanese colonial rule. Powerful men continued to force not only vagabonds, but also innocent boys with homes and parents to isolate themselves from society, then wield brutal violence on them for money and labor exploitation. As a result, countless boys died from the hunger and violence. Young Jong-sik was brought here by force. His father, Kang-il, risks his life to save his son from the ugly truth of the Seongam Academy. Will Jong-sik make it back safely?