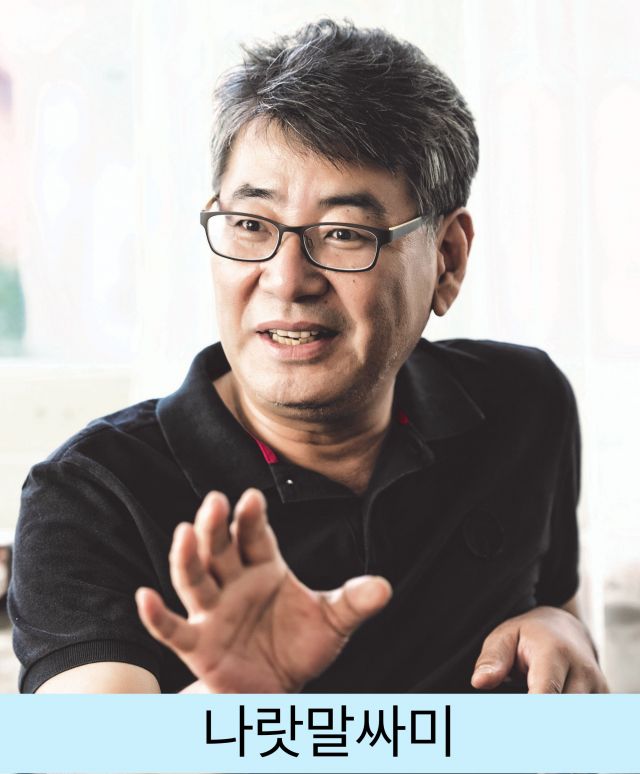 Korean's written system has always fascinated me. It is so uniquely suited to the spoken Korean word because of specific efforts of the monarchy and its scholars. "The King's Letters" re-imagines the creation of hangul, the Korean language, and boasts of a fine cast including Song Kang-ho, Park Hae-il, and Jeon Mi-sun.

Synopsis
A historical film about King Sejong who risked everything of his to invent the Hunminjungeum (Korean Script) for his people and the people who weren't recorded in history.