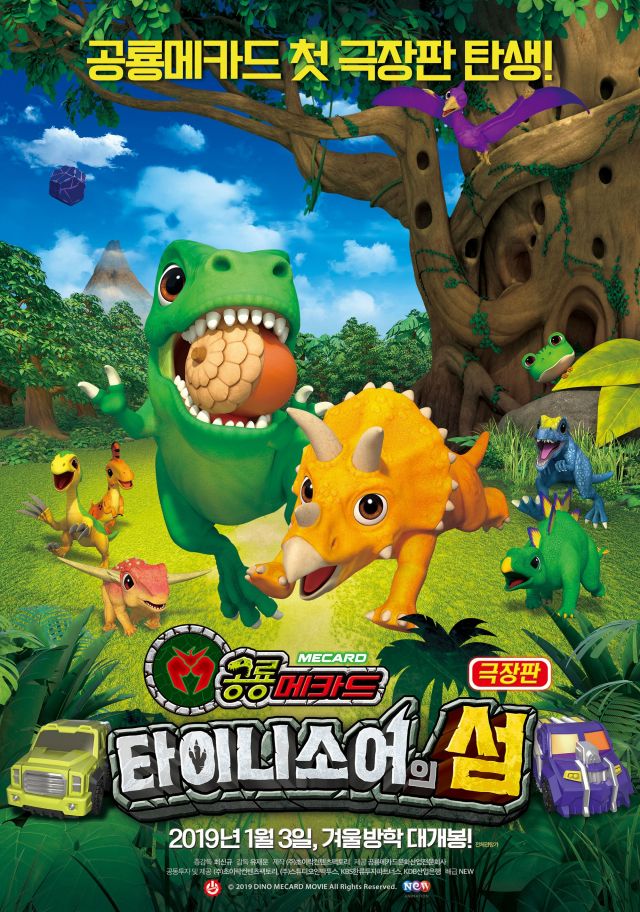 Synopsis
A tale of friendship begins in a fantasy island full of Tinysaurs!
A long time ago, after a meteorite destroys all the dinosaurs on Earth, dinosaurs are reborn as 'tinysaurs' on an island that people know nothing about.
Bold Tricera, playful Tyrano, sleepyhead Stego and other Tinysaur friends have a peaceful life playing soccer with acorns until villains appear and start threatening the Island of Tinysaurs.
Who is it that have its eyes on the tinysaurs?
Will they be able to protect the heavenly Island of Tinysaurs in danger?