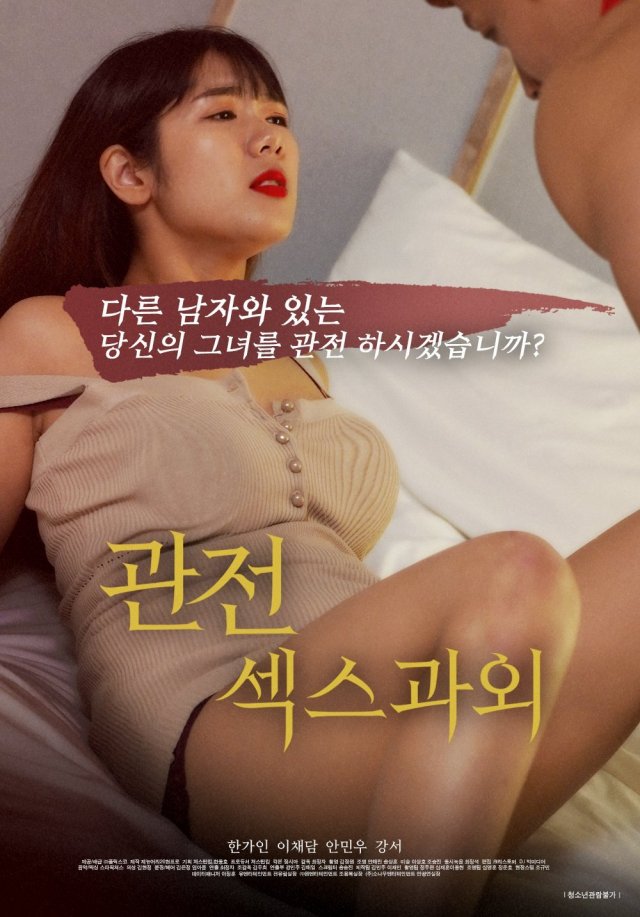 Synopsis
Seeing is believing! A special class of female students, not teachers, begins!

Mi-jin used to be a tutor in Chae-yeong's high school. Though their private lessons are the best, Chae-yeong needs more tutoring. Jae-min, Chae-yeong's indecisive boyfriend tries to have various experiences with women, and so he also arranged a meeting with Mi-jin. Jae-min who is young and not as skilled, is not good enough for Mi-jin. Contrary to her mother's wish to marry her instead of getting a job, Chae-yeong feels differently and instead, enjoys her life. Teacher Mi-jin makes way for an event to Chae-yeong. When Mi-jin asks Chae-yeong for a different kind of thrill, Chae-yeong makes a secret proposal to Mi-jin. She spent the night in a club with Min-woo, an older man who was dating her. Now the desires of the two women are getting out of control...