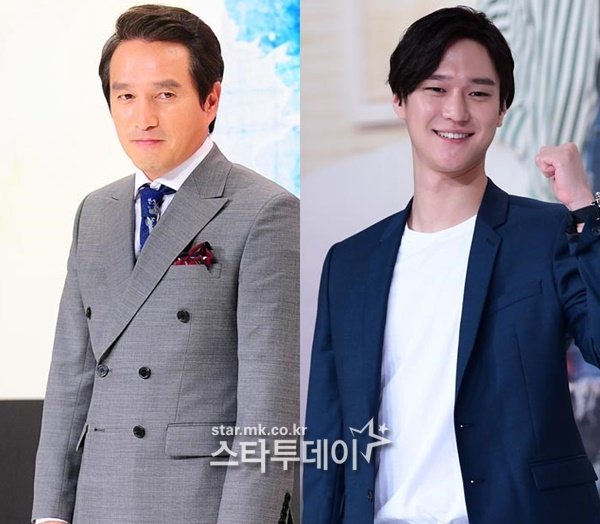 tvN is working on a new medical drama, "Cross", that looks to be released early 2018. It's currently wooing Go Kyung-pyo and Cho Jae-hyun, which is a bang on casting choice.

The story centers on a young man whose father was brutally murdered thirteen years ago. He learns medicine for revenge, which isn't the usual medical fare.

"New tvN medical drama "Cross" woos Go Kyung-pyo and Cho Jae-hyun"
by HanCinema is licensed under a Creative Commons Attribution-Share Alike 3.0 Unported License.
Based on a work from this source