New videos released for the Korean movie "The Recipe" 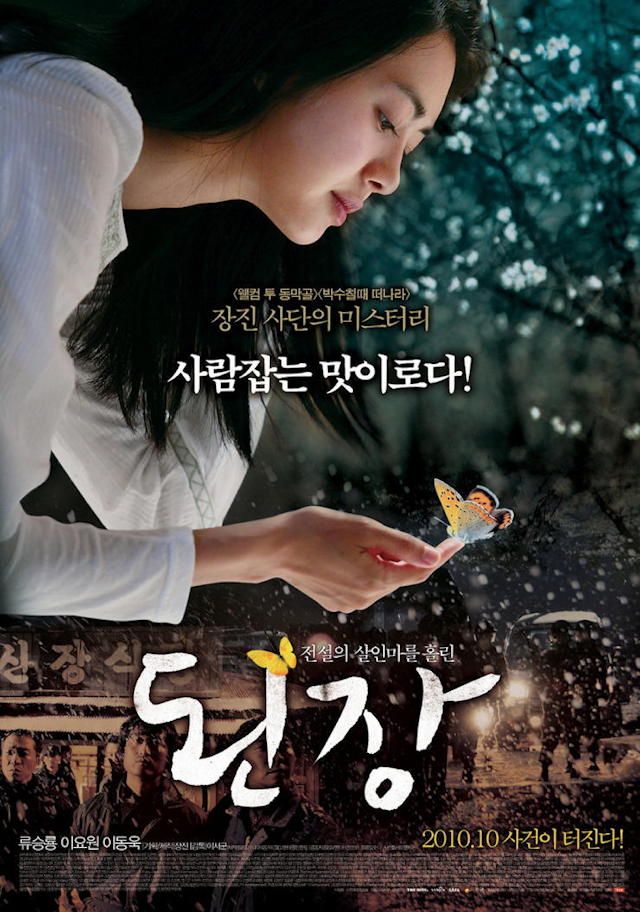 Synopsis
Also known as "Doenjang"
When a convict on death-row wants bean paste stew before he dies, a director becomes curious. He finds out many surprising truths.

A notorious murderer's last words before execution are a request to have the soybean soup he had before his arrest. In the same way the reporter tried to uncover the meaning of “Rosebud” in Citizen Kane, a broadcast producer starts tracing the secret of the soup. Behind the captivating taste lies a woman's unfortunate life and love story.
It has been twelve years since Lee Seogoon made his last film, Rub Love, and here the director wonderfully mixes two different genres-the thriller and the love story. The English title, “The Recipe” contains a lot of meaning: a record of a person's life, a memory of taste, an experience of loss and a chronicle of hurts. In this sense, the film is a recipe for everything. With his original touch, Lee illustrates the obsession with unforgettable memories of love and a fatalistic point of view. The soybean soup recipe contains pain, longing and salvation. In a sense, The Recipe is the very history of Korea's memory and tradition. (Lee Sang-yong)