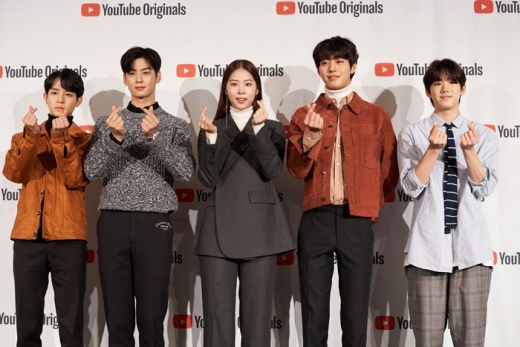 YouTube is releasing an original drama called "Top Management" on the 31st.

"Top Management" is a 16-episode web-drama based on an original novel about idols who dream about going on stage starring Seo Eun-soo, Ahn Hyo-seop, Cha Eun-woo, Jung Yoo-ahn, and Bang Jae-min.

Nadeen Jillstra, head of YouTube APAC Originals, said, "Fans all over the world are watching this together and I anticipate that Korea's first YouTube original drama will win the heartsof viewers world wide". 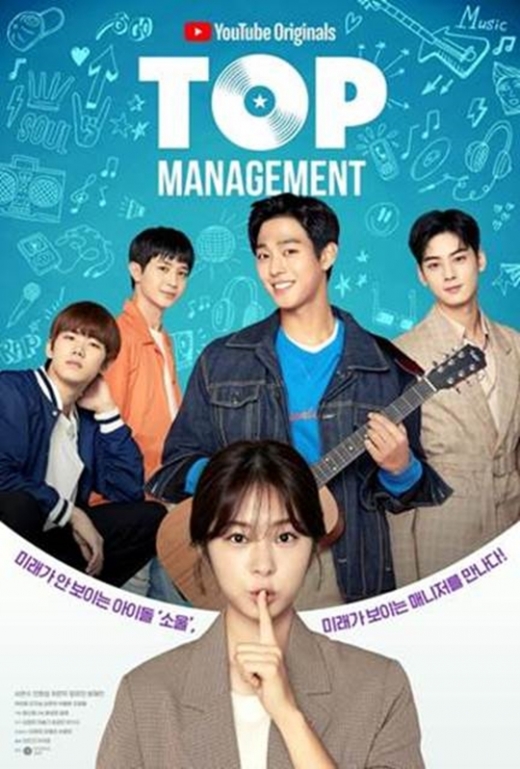