The Korea Society presents a retrospective of the work of Choi Min-sik, one of Korea's most recognizable contemporary actors, as part of our ongoing "Korean Cinema Now" program with MoMI (the Museum of Moving Image).

Choi Min-sik had numerous television roles, but his big break came in 1999 when he played a cold-blooded North Korean soldier in "Shiri" (Dir. Kang Je-gyu) and suddenly gained a reputation as one of Korea's finest actors. His acting dominates the silver screen, but his characters have more than charisma. In "Failan", he played a thug, married to a Chinese woman out of convenience, but who sheds tears of regret when his "fake" wife dies. In "Chihwaseon", for which Im Kwon-taek won the Best Director Prize at the 55th Cannes Film Festival, he played the famous nineteenth-century Korean painter Jang Seung-up. In 2004, Choi returned to Cannes when director Park Chan-woo's bloody revenge epic, "Old Boy", won the Grand Prix-award. Choi's impassioned and robust acting can seize an audience's heart, and he is now known to film buffs worldwide.

The Museum of the Moving Image
35th Avenue at 37th Street, Astoria
From midtown, taxi or N/Q Train outbound to 36th Avenue 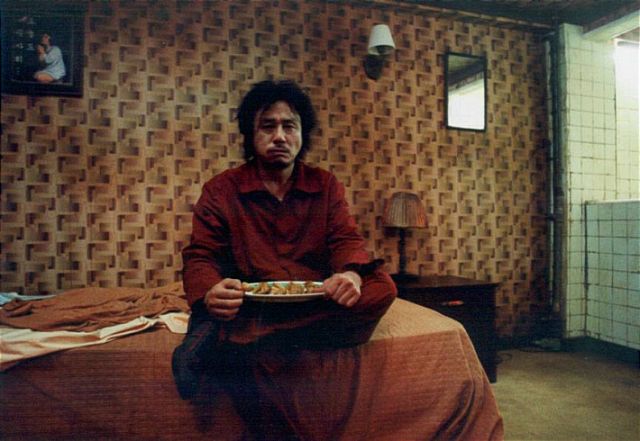 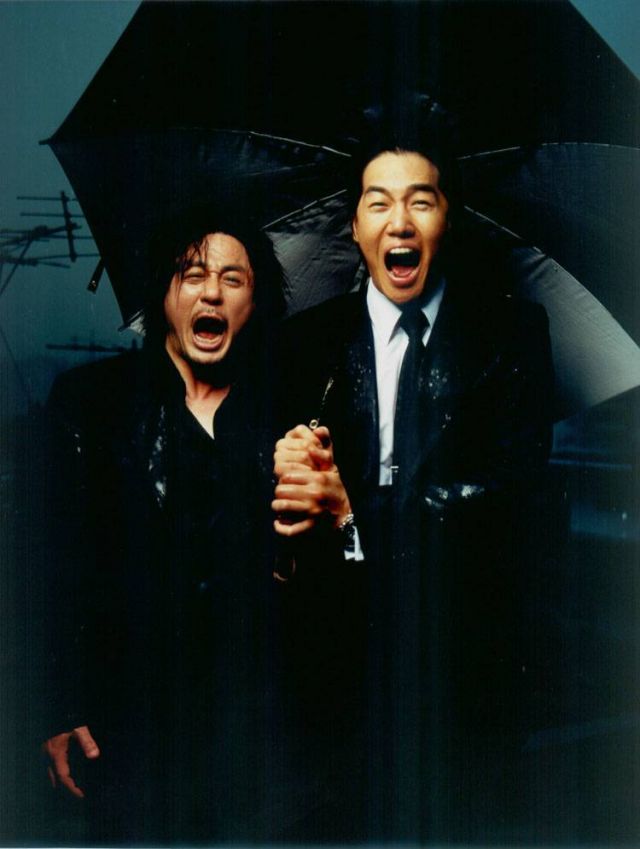