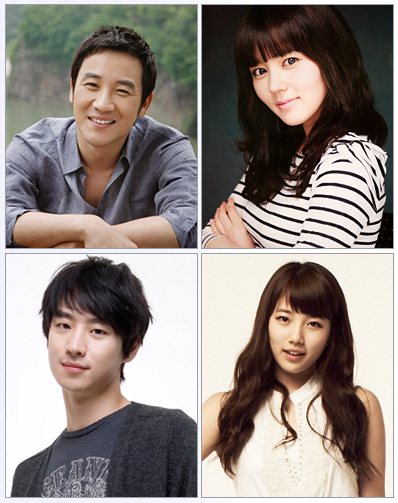 This mellow movie is about a man Seung-min (Uhm Tae-woong) who meets his first love one Seo-yeon (Han Ga-in) one day and she asks him to build her old house again. Director Lee Yong-joo-I from 2009 movie "Living Death" has received the Busan Film Critics Award, The Rookie Director Award and the Cheong Ryong Scenario Award.

"Architecture 101" will be filmed back and forth Seoul and Jejudo. Coming soon in early 2012.

"[News] "Architecture 101" cranks in on the 25th"
by HanCinema is licensed under a Creative Commons Attribution-Share Alike 3.0 Unported License.
Based on a work from this source